Instructions for the use of Shatavari for women's health 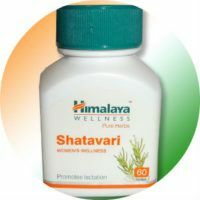 Shatavari has a therapeutic effect on the female reproductive system. This unique natural remedy, harmonizing the female body and increasing libido. Ayurveda teaches that the miraculous Shatavari plant promotes the development of love, higher consciousness, nourishes the vital forces. Thanks to the disclosure of sexuality, new states become available.

Ayurvedic formulation made from asparagus racemosus( Asparagus racemosus).This is a wild plant that grows in India, which has a sweet-bitter taste. In ayurveda, the plant is considered to be a female rasayana( rejuvenating agent), harmonizing the Pita-dosa.

The chemical analysis revealed the content of a complex of useful substances in the drug composition:

Useful properties, uses and contraindications of spirulina http://woman-l.ru/svojstva-spiruliny/
to the table of contents ^

For women, taking Shatavari supplement for food is indicated in the following cases:

Bioadditive can be used and with complete physical health, in this case there is an increase in the level of female hormones, which contributes to the balance of the nervous system, mood and libido.
to the table of contents ^

The drug in one form or another is used in courses of 20 days, between courses it is recommended to take a break in 10 days. You must drink 3 courses. 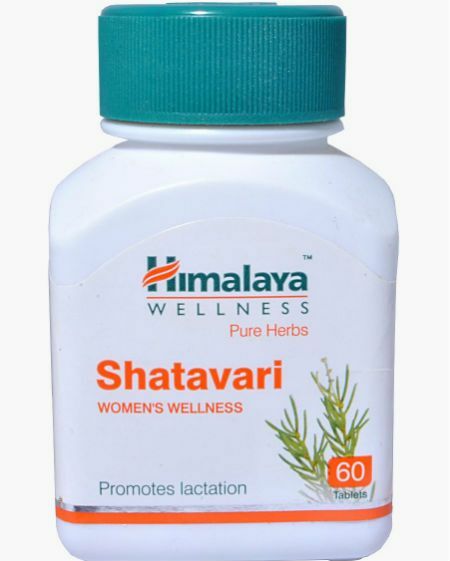 The capsule preparation from Himalaya contains 250 milligrams of the extract of the plant in each tablet.

According to the instructions to capsules from Himalaya to take Shatavari for prevention, healthy women can take 1 capsule 20 minutes before meals for 20 days. For the treatment of diseases, 2 capsules are prescribed 2-3 times a day before meals.

Indian recipes advise you to wash the remedy with warm milk, which can be mixed with honey, sugar and if possible with ghee oil. 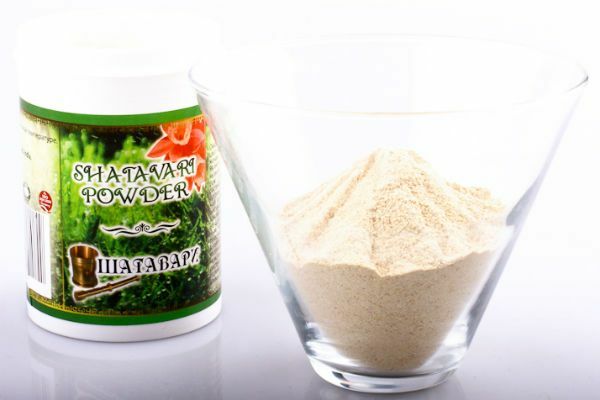 Shatavari powder is made from the crushed roots of the same plant.

Milk is recommended to mix and powder Shatavari, there is a variant of cooking the remedy in milk, but from washing down the therapeutic effect is better.

The minimum single dose is 3 grams, it's about half a teaspoon.

For prevention - 1 reception a day, for treatment 2-3 times a day.

Shatavari mask is used to improve the condition of the skin of the chest and face. The mask for the breast has an emollient and smoothing effect, Shatavari for the face helps with acne. To prepare the mask, the powder is mixed with warm milk until a uniform mass is formed and rubbed into the skin.

Some Ayurvedic texts have information in which cases the drug is not recommended:

The dosage does not have side effects if the dosages are observed.

When breast diseases, perhaps, their exacerbation, therefore Shatavari can not be taken with mastopathy.

As positive side effects, women notice: