Stone alexandrite and its properties 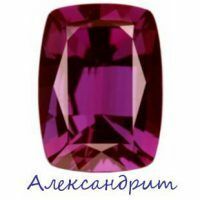 Alexandrite is called the "royal stone", the gem of luxury and elite, and for its unique physical properties and two-color, alexandrite is considered one of the most expensive gemstones and is compared in value with diamonds and rubies.

The history of alexandrite is rather neoychna and employs just over 180 years.

In 1833 this mysterious stone was discovered in the Ural Mountains and was first taken for the emerald, but when the geologists discovered that the green stone changed its color to red under artificial lighting, it became clear that this is a completely new mineral that has not yet been studied. It coincided that he was found on the birthday of the Russian Emperor - Tsar Alexander II and presented to him as a valuable and unusual gift in honor of the sixteenth birthday. The young emperor liked the color-changing stone so much that he practically did not part with it. It is not surprising that the stone was named after the emperor "alexandrite" and was called only "the royal stone".

The value and cost of this amazing gem were appropriate. He forever won the title of elite stone, which not everyone could afford. Its value was estimated along with the most expensive emeralds, pearls and diamonds, and often these stones were combined in one jewelry.

After the death of Alexander II, alexandrite became a symbol of the memory of the emperor and also a symbol of sadness. And after the First World War, when many noble ladies - owners of ornaments with alexandrite - lost their husbands, it was also called a "widow's stone".

The famous Tiffany jewelry house at the turn of the 19th and 20th centuries, with a mineralogist by George Kunz, an expert on precious stones, presented several collections of alexandrite jewelry.

Popular unusual two-tone stones were acquired in England, especially during the Victorian era.

Alexandrite is one of the very rare gemstones. It is a beautiful transparent jewel stone with a pronounced glass luster. Its main distinguishing feature is the ability to change its color depending on the lighting.

So, in the daylight in ordinary sunlight, this stone is painted in saturated green tones, and when artificial lighting instantly acquires red-violet shades. It is not for nothing that the gemologist Max Bauer, describing the mineral in 1904, gave him a clear definition: "Alexandrite is an emerald day, and an amethyst at night."

Color varieties of alexandrite depend on its deposit.

Alexandrite belongs to chrysoberyl and is one of the varieties of this mineral. In terms of its chemical composition, alexandrite is a complex tetraoxide of beryllium and aluminum. Its chemical formula is BeAl2O4.

In its chemical composition, the mineral contains chromium impurities that give the stone a green color, as well as titanium and iron, which provide reddish shades of the stone.

Alexandrite is a very rare stone;its formation excludes the presence of silicon - the most common( after oxygen) element on earth.

The main physical properties of alexandrite are its high degree of hardness( higher than that of an emerald) and the effect of "reverse" or as it is called "alexandrite effect" - color change depending on the illumination. This unusual effect is due to the ability of the stone to absorb certain colors and is related to the structural features of its crystal lattice.

Until recently, the best alexandrite deposits were in Russia, in the Urals, but now the main suppliers of alexandrite to the jewelry market are Brazil and Sri Lanka. The deposits of this mineral have been discovered in India and some African countries.

It is also believed that alexandrite positively affects the functioning of the liver, pancreas and spleen.

The magical properties of alexandrite

The main magical property attributed to alexandrite mystics of the nineteenth century is the ability to restore harmony between the physical and mental bodies of a person. They believed that alexandrite can make its owner quieter and more balanced, more sensible and more communicative.

Alexandrite is considered to be a stone of strong spirit of people, confident in their abilities and actions. To such people, he brings happiness, fame and success in all endeavors.

Alexandrite and the zodiac signs

Astrologers argue that the most alexandrite suits people born under the signs of Scorpio, Aries, Taurus and Gemini, whom he will make more calm and balanced, and will direct their powerful energy into the right direction.

But Pisces, Cancers and Devas alexandrite as decorations and amulets are not recommended, becausethe stone is able to suppress these emotional and very receptive people.

The only field of application of alexandrite is jewelry. Most often for the manufacture of beautiful inserts in earrings, rings, pendants and necklaces, this rare gemstone can be stepped or brilliant( usually drop-shaped) cut.


Especially beautiful and unusual looks a combination of alexandrite with pearls, emeralds and rubies.

How to distinguish natural alexandrite from forgery

The most important distinguishing feature of alexandrite from any imitations and imitations is its amazing and unique ability to change its color. It is she who decides when choosing a gem. In this case, you should pay attention to the color purity under different lighting conditions. Forgeries always have foreign glare: in daylight they are red or purple, with artificial - green.

Also worth paying attention to the presence of inclusions and defects - natural for natural stone.

Alexandrite is a solid stone and is perfect for everyday wear. However, it is better to store it in a separate place - a casket or a pouch, so as not to damage other, softer stones.

It is necessary to protect alexandrite from blows, contacts with cosmetics and household chemicals.

Alexandrite can be cleaned using:

Photos of alexandrite stone and its products 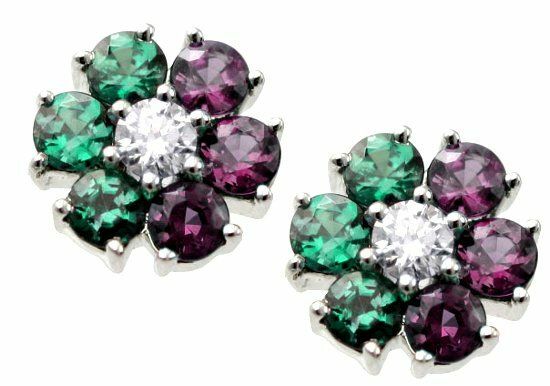 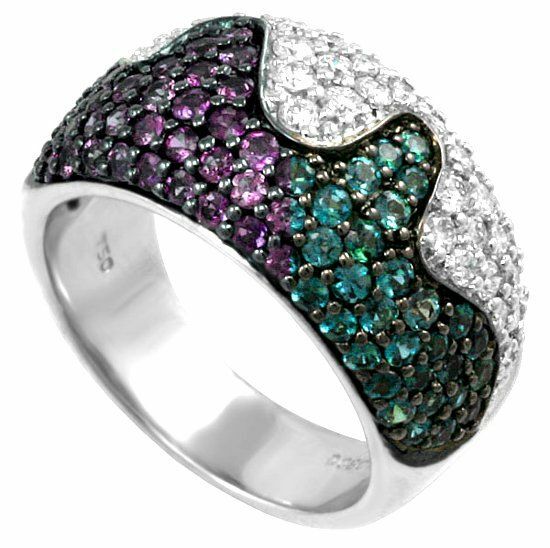 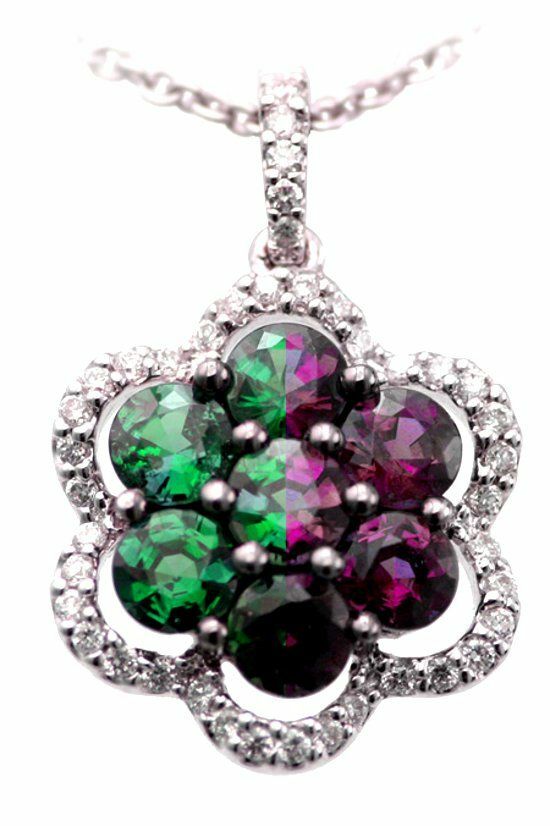 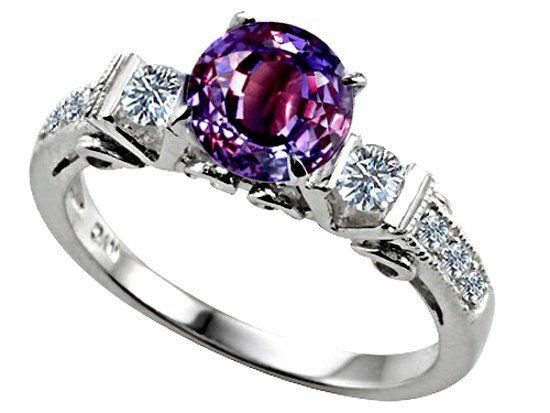 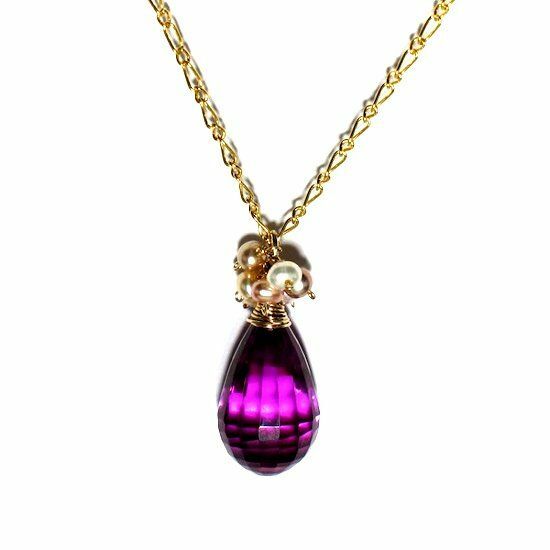