Vodka with cold pepper is a very effective folk remedy, often helping a sick person to overcome the coming illness and not get sick.

In the life of every person there are situations when an accidentally caught cold destroys pre-planned plans: disrupts an important business meeting or a trip, makes it impossible to participate in the long-awaited holiday, laying for a long time in bed. 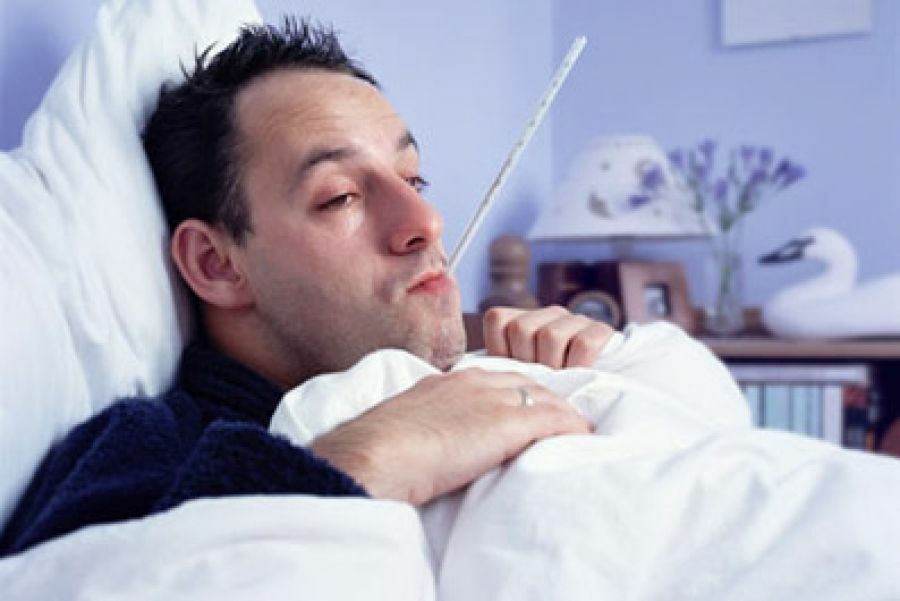 This usually occurs in the spring or in the autumn-winter period, when a low air temperature creates ideal conditions for the development of pathogenic viruses and bacteria that weaken the human immune system.

When taking vodka with cold pepper is especially effective?

In the first hours of the appearance of the characteristic signs of the common cold:

As a rule, this symptomatology occurs immediately after a severe hypothermia or a walk through the soaked shoes. In this case, emergency measures - rubbing the body of a chilled person with peppers and taking a small amount of it inside - will help almost instantly and warm it, and prevent the possibility of developing a cold.

Why does vodka and pepper treat colds?

The ability of hot red pepper to help in the treatment of colds has been known since time immemorial. 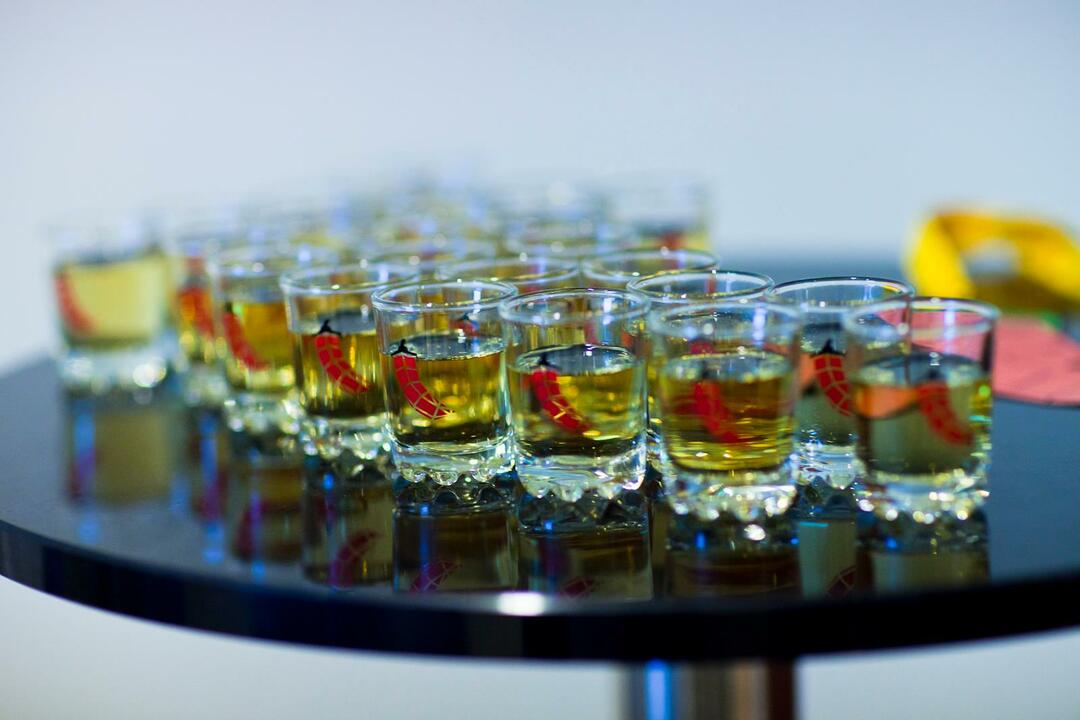 Ancient healers, unable to substantiate the causes of the healing effect of burning pods, intuitively used them to heal their patients.

For modern doctors it's no secret that hot red pepper:

And where does vodka come in?

What role does it play in the drug that the people have been using for decades to cope with the coming cold? 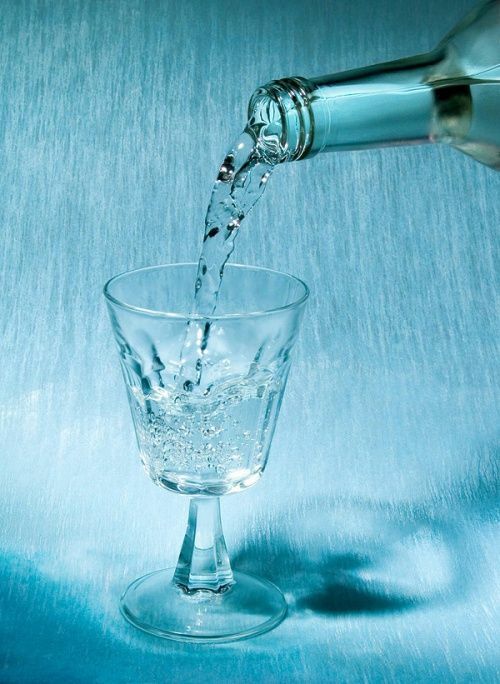 Thus, the mechanism of action of vodka with pepper is to maximize the activation of blood flow and stimulation of the protective functions of the human body.

Contraindications to the use of vodka with pepper

Vodka with pepper is a very radical remedy with a number of serious contraindications. As a medicine, it does not fit:

Why can not I use vodka with pepper at elevated temperature? 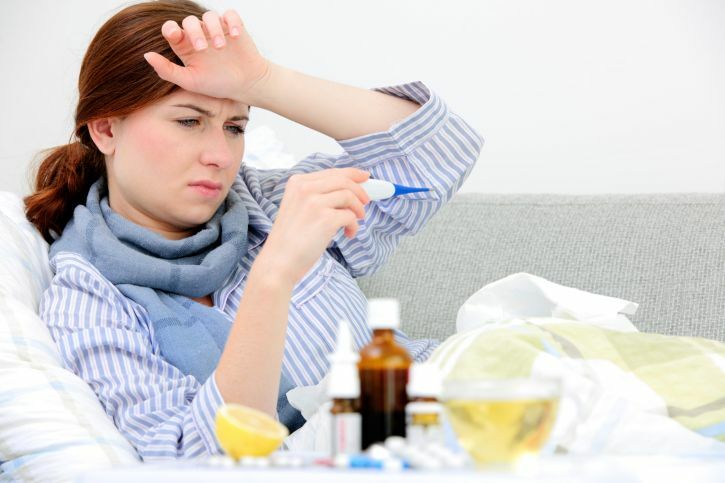 Another serious contraindication is the presence of high body temperature. The use of vodka with pepper at a temperature is fraught with extremely serious consequences:

How to cook vodka with pepper?

Vodka with cold pepper can be easily prepared at home. Here is the simplest recipe for making it:

How to drink this drug?

The dosage of the home pepper tincture is not more than one pile with a capacity of 50 ml per reception. To achieve a quick effect, you can consume three such portions throughout the day.

How is a common cold treated with vodka and pepper? Folk remedies for treatment

Treatment of colds such a folk remedy, like vodka with pepper, can be carried out in many ways. Here are a few of them.

Half a pod of burning( chili or cayenne) pepper carefully chew, and then washed down with a pile( not more than 50 ml) of quality vodka.

Adding 1/3 of a small spoonful( or 1 pinch) of chopped hot pepper to a pile of vodka and mixing the contents thoroughly, it is drunk with a volley.

Some sources say that 50 ml of vodka should take a dessert spoon of pepper. Is this correct? Such a portion of the burning powder can result in serious burns of the mucous membranes of the esophagus and oral cavity and, instead of the expected benefit, cause irreparable harm to human health.

Colds often ask the question: "Which pepper is best used for healing from ailment?" If the hostess did not have red ground pepper, it is quite capable of replacing chopped black pepper. 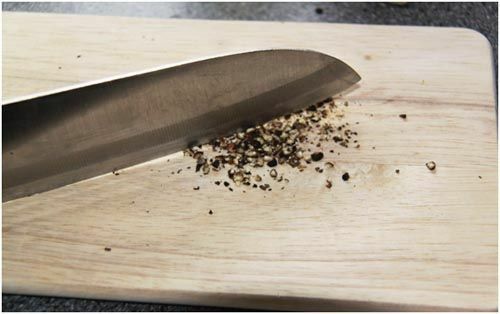 Despite a slightly different list of chemical components and less sharpness, it will not less effectively warm the chilled person, relieving it of the first signs of a cold.

A therapeutic drink made of vodka and black pepper is cooked exactly the same way as in the above recipe: on a pile of 50 ml with vodka - 1 pinch of black pepper.

After drinking peppercorn or putting a vodka compress, you must immediately go to bed, wrap yourself up properly and sweat.

The next morning from slight malaise there will be no trace. Will only take a hygienic shower to wash off the body traces of profuse sweating, which is always accompanied by procedures using peppers.

Preparation of vodka with honey and pepper

Here is another popular recipe for a medicinal beverage, which you can manufacture on your own. Vodka with pepper and honey is made as follows:

Should I take vodka with pepper for a cold?

Reviews of people who at least once tried to use peppers for cold treatment, overwhelmingly testify to the extreme effectiveness of this simple folk remedy. 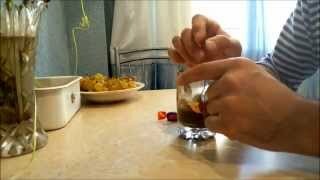 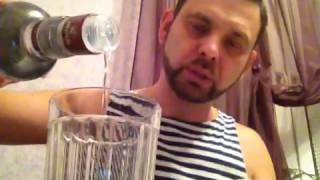 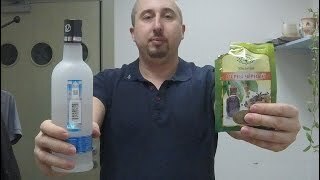 4:22
What happens if you drink vodka with pepper during a cold?