Stone opal and its properties 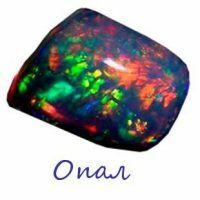 Stone opal for its unique properties and, above all, a unique coloring, called the teardrop of the gods. This beautiful stone has been known since antiquity and to this day, centuries later, thanks to its magical properties, it simultaneously inspires and inspires fear.

The dawn of the popularity of opal fell on the ancient times. Then in Ancient Rome jewelry with this precious gem could afford only high-ranking people. One day, because of the opal ring, Mark Antony stripped Senator Nonia of his post, when he did not want to give the decoration that belonged to him with opal.

Later, in the Middle Ages, opal became the center of all sorts of superstitions. In those days, he was a mascot of thieves, since it was believed that he was able to make a person invisible, and was also a stone of black magicians and alchemists - he was used as a component for the manufacture of all sorts of poisons. And only in the XV-XVI century opal justified its good name and again came into fashion. But, unfortunately, not for long.

In 1829, the famous writer Walter Scott described in his novel "Anna of Gaierstein" the mystical power of opal, which brought the family of the heroine some misfortunes and misfortunes. Because of the superstition of buyers, the best jewelry houses turned out to be on the verge of bankruptcy. Thus, Walter Scott for several years virtually destroyed the European market of opals.

Finally opal was justified only in the XIX century due to the British Queen Victoria. In addition to the fact that the Queen wore amazing opal decorations at every opportunity, she also presented these exquisite gems as gifts.

Today the best opal collections decorate the exhibition of the Australian Museum, the Smithsonian Institution and the Museum of Natural History in Vienna.

Opal is called a mysterious and unique stone. And all thanks to its unique, inimitable coloring, which has no analogues on the planet.

The main distinguishing feature of opal is opalescence - a unique play of light. Unique microscopic inclusions inside the stone create this effect, thanks to which opal shines with beautiful milk and pearl gleams.

Describe the color of this gem is quite difficult, becauseit shimmers with all sorts of shades, including bright fire, colorful black, mysterious green and gentle blue.

Thanks to such amazing coloring, the stone deservedly acquired the status of an especially valuable gem among other jewels.

Its name exactly corresponds to the description of the mineral, after all, opal got it from the Latin word "opalus"( change of colors), the Greek word "opalios"( changing color), Sanskrit "upala"( gemstone).

Opal has an impressive number of varieties. In total there are more than 140 kinds of opals in the world.

Depending on the color, transparency, gloss and hardness, its following groups are distinguished:

Opal is a mineraloid and belongs to the family of silicas.

This unique stone consists either of amorphous silica, or of cristobalite, so opals do not belong to a particular mineral species. Opal is a water-containing colloidal silicon oxide with a globular structure.

The percentage of water( H2O) in the chemical composition of the mineral varies from 5% to 34%( rarely).

The gem has a saturated color gamut, which depends on the presence of various impurities: aluminum( Al), iron( Fe), manganese( Mn), magnesium( Mg).

Depending on the variety, the stone has wax, pearlescent, matte and glass shine.

This natural stone has an amorphous structure.

Deposits of opals are found all over the globe, but 97% of the world's gemstone production is in Australia.

Most of the stones are mined in the city of Coober Pedy( South Australia).In addition, opal is mined in Janda and Lightning Ridge( New South Wales).

Opal not only inspires with its beauty, but it also affects a variety of medicinal properties.

In the Middle Ages with the help of opal calmed nerves, treated various heart diseases, helped with melancholia and fainting. Modern lithotherapists claim that natural opal:

Since ancient times opal has often been used as a strong talisman.

It is known that this natural stone creates a reliable protection against diseases, and also drives away fears and gloomy thoughts from its owner.

In India, it was believed that the stone not only enlightens the mind, but also helps children grow.

In ancient times opal served as the main attribute in many magical rituals.

It is believed that black opal increases craving for vicious pleasures, while white stones give a person harmony with the outside world and strengthen the spiritual principle.

Astrologers recommend blue-blue opals to Pisces and Scorpions. It is generally believed that they give the mind the imagery of thinking.

Any opal, except for black, also suits Aries and Taurus. Leo, Gemini and Libra experts recommend that I confine myself to a fiery stone.

To all other signs, a stone can only do harm, imparting fear and uncertainty.

Most often natural opal is used in the manufacture of jewelry. However, because of not very high hardness, the masters frame the stones in the frames protecting them.

In the Middle Ages, for a reliable protection, the opals were covered with a layer of oil. Today, jewelers often use colorless artificial resin for these purposes.

Some inexpensive varieties of opal are used in the manufacture of dynamite, as well as raw materials for cement and other building materials.

Different peoples described the precious opal in their legends.

How to distinguish natural opal from forgery

More and more often rare opals are forged, giving out for them a painted glass. A few tips to distinguish natural stone from ordinary glass.

By its nature opal is a brittle mineral. When storing it, remember:

Cleaning opal should be carried out regularly, best with a dry soft cloth. Given that the stone is fragile enough, its cleaning with the help of chemicals is prohibited.

Also, the stone must be periodically wiped with olive oil. It will help to protect opal from external influences.

Photographs of stone opal and its products 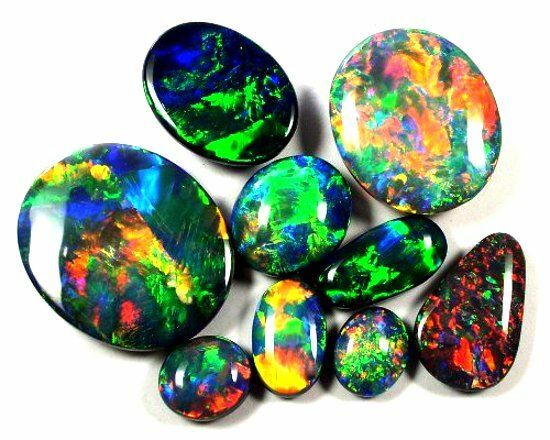 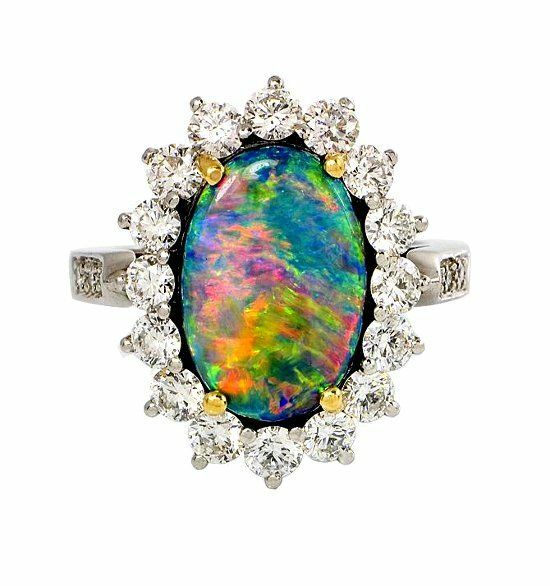 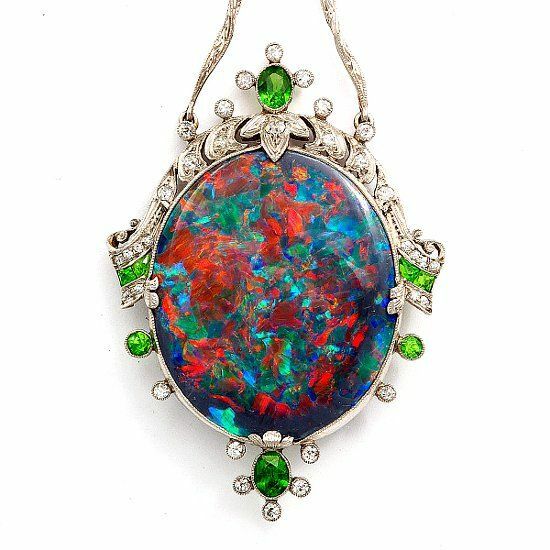 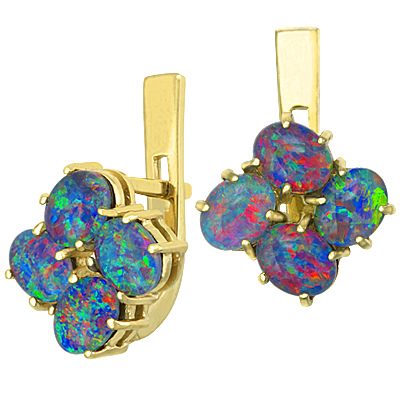