How to make a haircut in the style of Chicago 30's 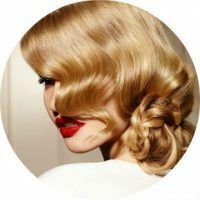 America 30's of the twentieth century - this is not only gangland disassembly and the dry law. This is also the time of changes in the fashion world, thanks to which for a very short period, the female image has undergone a significant transformation. There were fatal beauties in jewelry and lush furs, complemented by equally rich and luxurious hairstyles.

Features of a hair style

Hairstyles in the Chicago style of the 30s had their own distinctive features - the smoothness of the lines and the short length. At this time, the emancipation movement is developing in America and women are very willing to get rid of long curls, preferring laconic hairstyles. Comes into fashion and hair coloring. And in addition to the smooth lines of hairstyles called "cold wave", contrasting, very bright shades, such as fiery red, platinum blond or blue-black, come.

Characteristic features of the hair style in Chicago style are:

Today, it's possible to make a hair style in the Chicago style of the 1930s at home. It is perfect for celebrations, theme parties or weddings.

Learn how to make stylish hairstyles with ribbons http://woman-l.ru/pricheski-s-lentami/

To perform a cold wave hairstyle you will need:

The hairstyle is made exclusively on clean hair. Therefore, first you need to wash and dry your head. If the hair is wavy they should be straightened with an iron. Then to put on them mousse on all length, it will give to packing good coupling.

Divide the head of hair horizontally from ear to ear. On the front hair zone, make an oblique parting and start forming waves using ironing. 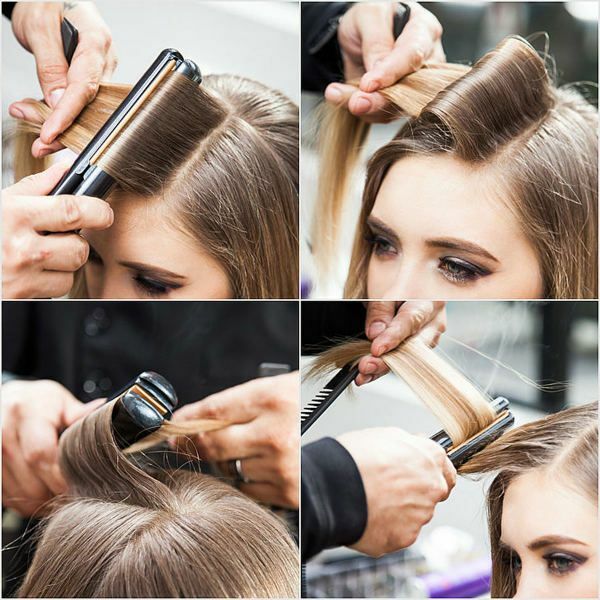 Grab the strand closer to the roots and rotate the iron inside to get a C-shaped wave, as shown in the photo. Then pull back a bit and wave in the opposite direction. Alternate such actions along the entire length of the strand, to get S-shaped waves. Finish the strand to the opposite side of the head and comb. 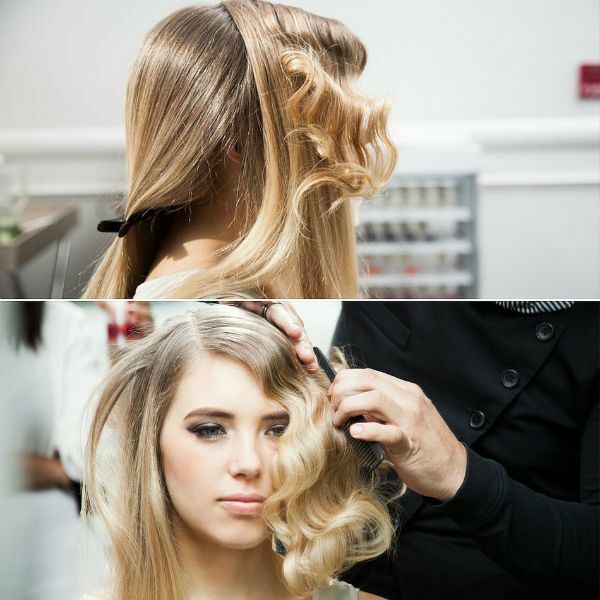 From below take the next strand and likewise form waves on it. It is important to keep the same sequence of actions, so that the bends exactly coincide and lie on top of each other.
So, create waves on the entire front surface of the hair and comb them.

On both sides of the face fasten the clamps where the waves change direction and fix their position with varnish. To make hair look as natural as possible, varnish should be used minimally.

Next, to create a general picture, you need to create similar waves and on the back of the head along the entire length of the hair. 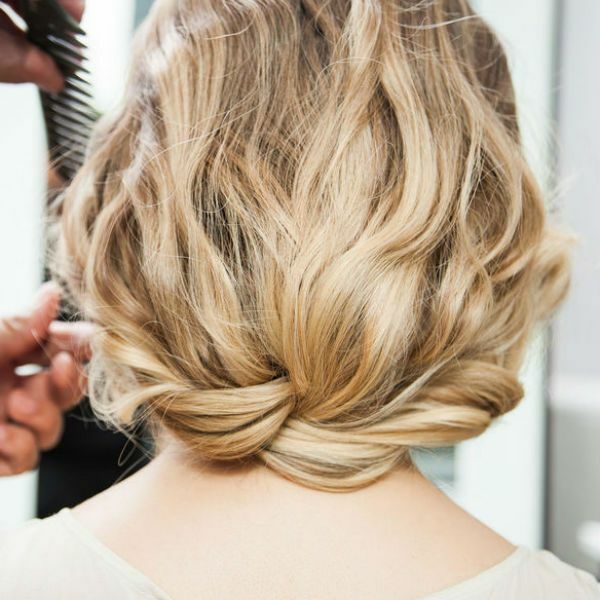 When all the hair is curled, you can remove the clamps, once again fix the waves with varnish and proceed with the formation of the hairstyle.

According to the idea should be a bean with waves. All hair must be divided into two halves. Waves to lay on the appropriate sides of a head and to fix hairpins. The remaining locks should be gathered in a bun at the back of the head or tucked it down. 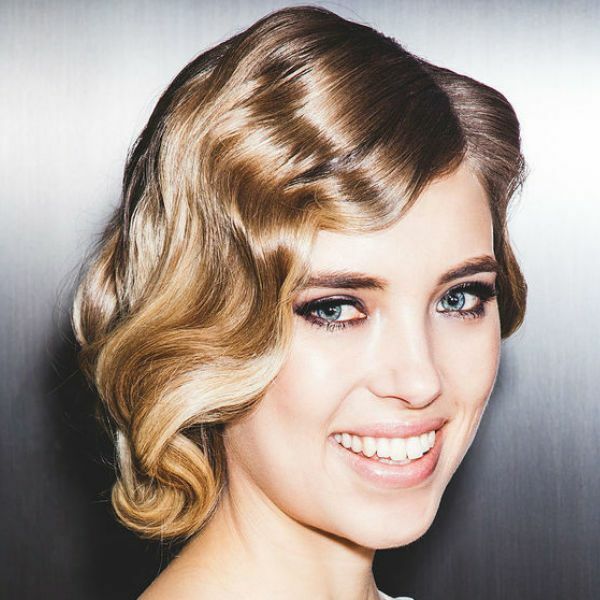 A ready hairstyle can be decorated with accessories of the appropriate theme, pearls or feathers.