Stone corundum and its properties 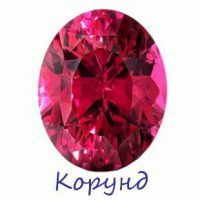 Many have a rumor of the names of such famous and luxurious gems as ruby ​​and sapphire, which are harder to give in only to diamond, but few know that both gems have one common name - corundum.

Corundum is a group of minerals combined by identicaltrukturoy, chemical composition and physical properties. For a long time, each of the representatives of this group of minerals was considered an independent stone, and only a couple of centuries ago, thanks to the development of such sciences as chemistry and geology, the truth was established.

The name corundum presumably occurred either from the Sanskrit words "kauruntaka" or "kuruvinda"( which means "ruby") or from the Tamil word "kurundam" - in ancient times this stone was called in India and Ceylon.


Pure corundum is absolutely transparent and colorless with a bright glass shine stone. Such corundums are highly valued in the world market, becauseare rare in nature. Often find crystals of corundums with colloidal and other inclusions that color the mineral in different colors - juicy-scarlet, cornflower blue, yellow, purple, bluish and green.

Among the most valuable and known varieties of corundum, the championship is undoubtedly occupied by such precious stones as sapphire and ruby.

In its chemical composition, corundum is alumina( alumina).For its formation in natural conditions, a deficiency of silica and a high content of alumina is necessary.

In its pure form, corundum is a very hard, coarse or fine-grained transparent or translucent stone of grayish color, less often - absolutely colorless with glass shine.

When heated, corundums lose their color saturation: stones of pale violet and yellow shades fade and may lose their coloring at all, and stones of rich purple shades become pink. But x-ray irradiation, on the contrary, stains even colorless stones, and shades of colored make it even more intense and intense.

All representatives of this group of minerals are uniaxial, have a correct crystalline structure and possess birefringence, i.e.the property of splitting a beam of light into two rays.

Corundum is known to mankind for more than one century. Also the chief priests of Judea and the priests of Ancient Egypt wore decorations with corundums( sapphires).

In Europe, the stones of this group of minerals were brought from India. This is also the cause of the name of the stone: "eastern emerald", "eastern amethyst", "eastern diamond".Here corundum quickly became very popular and demanded stone, including - in the form of diplomatic gifts. Presented as a gift, blue( sapphire) or red( ruby) corundum was considered a manifestation of a good tone in the light of higher diplomacy.


In Russia, corundums have been known since the Middle Ages, though, then they were called "yakhontami."For example, the ruby ​​was called "chervlennym yahontom", and sapphire - "azure".

The most famous large corundum deposits are in India, Burma, USA, Canada, Africa( in the Malagasy Republic, Zimbabwe and South Africa), on. Sri Lanka, Thailand, Norway, Kazakhstan, Madagascar, Greece, Turkey and Russia( in the Urals, Primorye and the Krasnoyarsk Territory).

The healing properties of mineral

According to most lithotherapists, the therapeutic properties of corundums directly depend on their color.

Traditional healers claim that all corundums, without exception, have a beneficial effect on the human body and its individual organs.

The most important magical property that corundum possesses is its ability to activate all the internal forces of a person and direct them to achieve the set goals and high results. It is believed that he helps people active, purposeful and active, and does not like the lazy and inert.

It is also considered corundum as an assistant to all who are engaged in intellectual work, including schoolchildren and students. This stone strengthens the craving for knowledge, improves memory, develops mental and analytical abilities.

However, the effect of corundum on a person depends on many factors: both on its shade, and on the place in which it is worn.

So, pendants and other jewelry with corundum, which are worn around the neck, can help:

Earrings with corundum can help a person:

A ring or a ring with corundum can help its owner:

That's just wearing such a ring to achieve the above is necessary on the middle finger of the right hand.

Astrologers wear allotments with corundums to all signs of the zodiac, except Capricorn and Aries. Moreover, Aries are not recommended decorations with corundums until they reach the age of forty. And the best way corundums affect people born under the signs of Cancer, Aquarius and Pisces.

Different varieties of corundums use:

However, for technical purposes, today mainly use artificial corundum. Quite often they are found in jewelry.

How to distinguish natural corundum from forgery

To distinguish natural corundums from artificially grown is quite difficult. According to their physical properties, artificial stones are not inferior to natural ones, and in terms of purity and color saturation they sometimes surpass their natural counterpart.

But if you want to buy exactly the natural corundum, pay attention to:

Given the hardness of corundum, it is difficult to damage it, it is necessary only to periodically check the stability of the stone in the frame, so as not to spoil the cutting of the stone.

Clean the corundum in several ways:

Pictures of the stone of corundum and its products 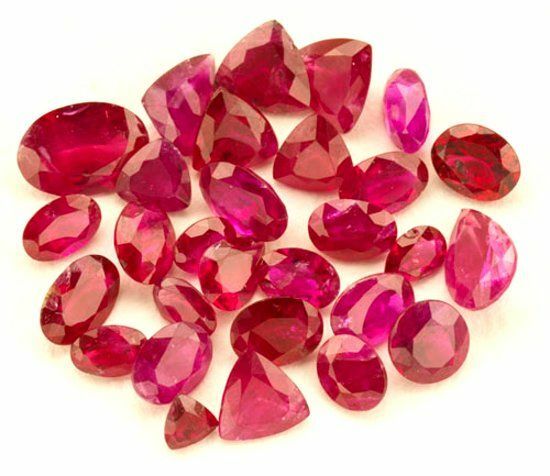 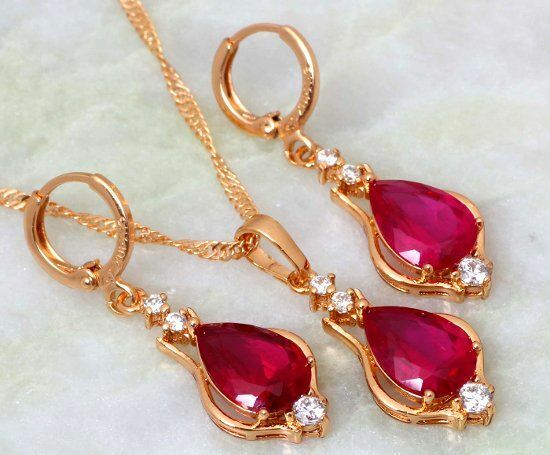 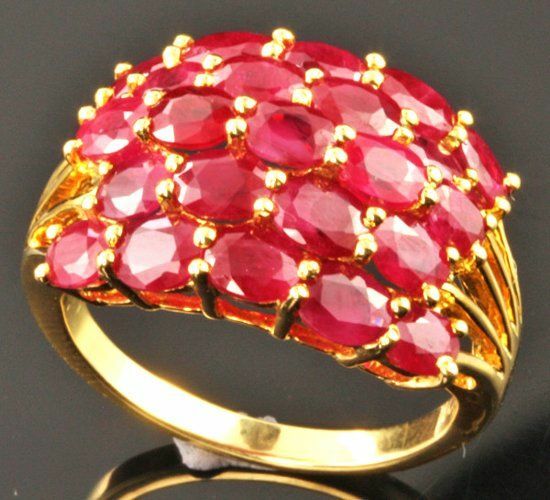 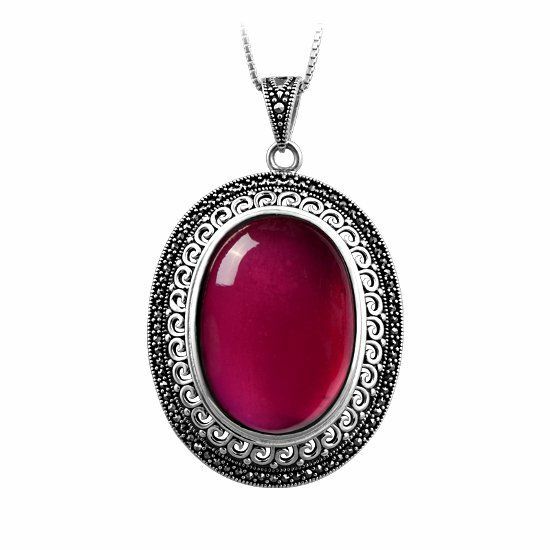 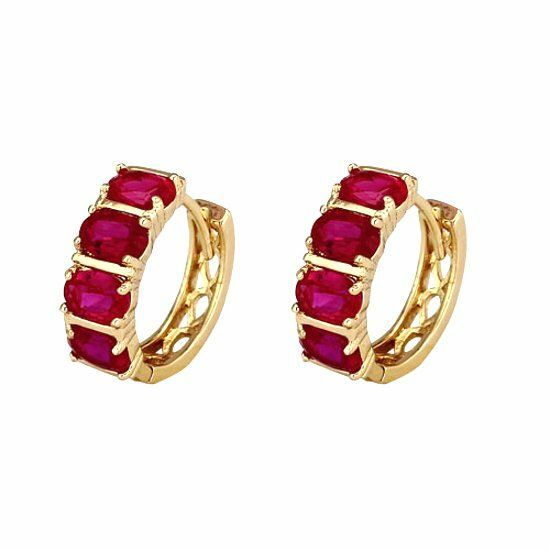 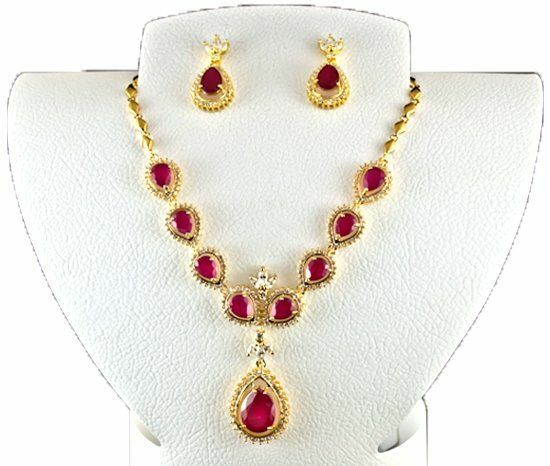