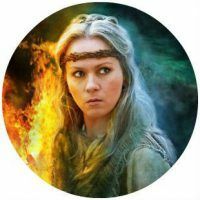 The historical genre in cinema is, first of all, the choice of curious spectators. Viewing such films not only develops erudition, but also makes up for the gaps in the knowledge of world history. Historical pictures acquaint the viewer with a certain era, her morals, pass the spirit of the times and immerse in a special atmosphere. Below is a list of the best historical series. Enjoy watching. 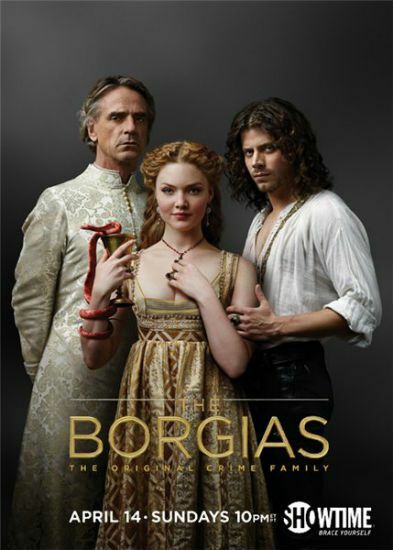 The action takes place in Rome in 1492, when the Pope concentrated in his hands unlimited power. Once a righteous and kind church has now become an immoral and corrupt community. After the death of Pope Innocent VIII on the throne of St. Peter sits Rodrigo Borgia, now known as Pope Alexander VI.So begins his 11-year period of government, remembered in history, as the most depraved, bloody and merciless. The film depicts all the intricacies of the life and government of this tyrant. 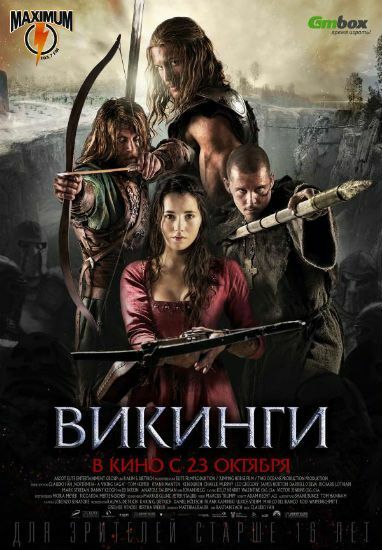 The series "Vikings" describes the historical events that took place in Scandinavia in the VIII century. Ragnar Lodbrock, an honest warrior and farmer, decides to unite all the tribes and go to the western lands, which have not yet been mastered and concealed in themselves untold riches. But before this happens, Ragnar will have to raise an uprising against the local leader, and then convince his detachment that their journey is the beginning of a new rich life. 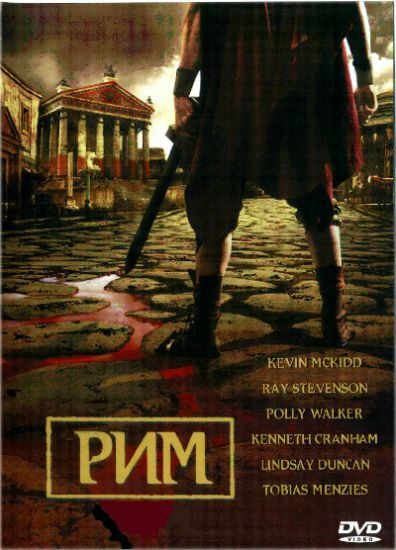 The historical drama "Rome" shows the moment of transition from the Roman Republic to an autocratic empire. Guy Julius Caesar only conquered Gaul and is going to return home to Rome. But his niece Atia and the patricians are in a state of confusion - they are afraid that Caesar's return will violate the fragile status quo, and they will lose all prosperity. The leaders of the patricians convince Caesar Pompey's faithful friend that their ruler is a threat to Rome. The denouement of the conflict, which forever changed the history of the Roman Empire, is also approaching rapidly, like the legions of Caesar - to the house. 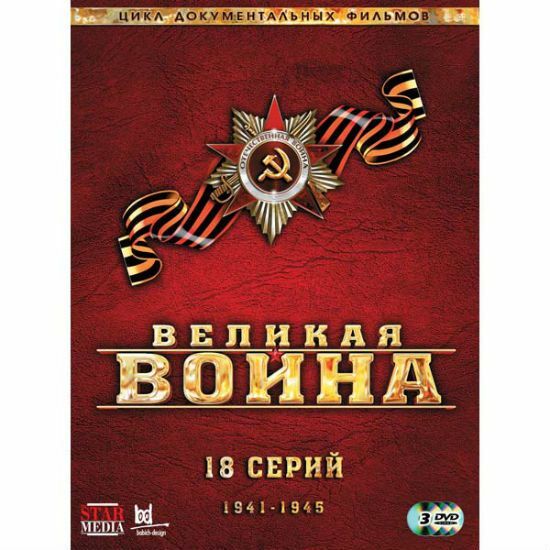 The "Great War" is a documentary series about the Great Patriotic War. The project was prepared specifically for the 65th anniversary of the victory over fascist Germany. In each of the eight episodes of the series tells about the most significant events and the most important battles.

Spartacus: The gods of the arena 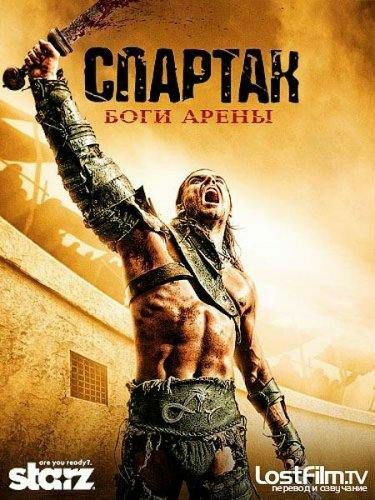 In the series "Spartacus: Gods of the Arena" tells about events whenGladiator gladiators were only one choice: fight or death. This continued until the gladiator Gannik appeared in the school of the gladiators Quintus Lentulus Batiata, who conducts every training fight as the last one. For the first time entering the arena and crossing arms with his first opponent, this legendary Spartacus marked the beginning of a great battle for freedom.

The World in War 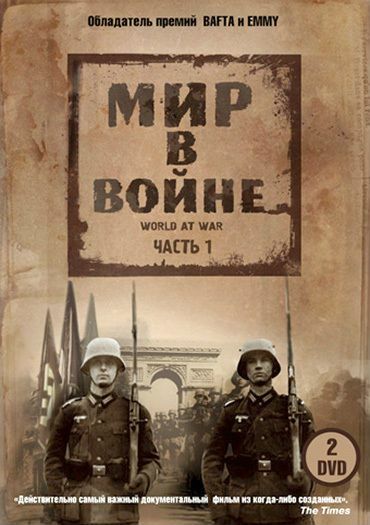 The series "The World in War" is an outstanding collection of newsreels compiled by historians from the archives of 18 nations. This program, first of all, will arouse deep interest among those who are fond of the world history, but it is worth to see it all. Attention viewers are home videos of Adolf Hitler, made by his lover Eva Brown. In parallel, there will be a story about the main events of the Second World War. Also the film contains interviews of people who lived in those years not only behind the front line, but also were as close as possible to the dictator. 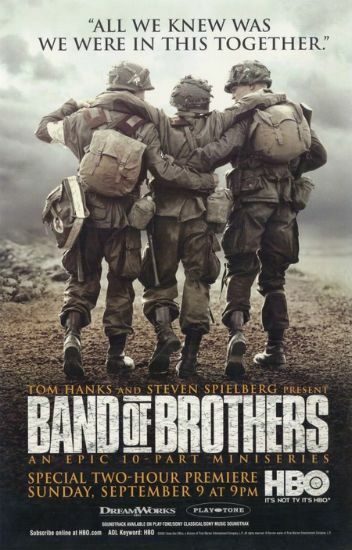 The events of the series "Brothers in Arms" take us during the Second World War. A group of volunteers undergo military training in parachute troops, based on the territory of the training camp in Toccoa, Georgia. Every day new recruits are subjected to severe tests, any oversight is cruelly punished by Lieutenant Sobel, who controls their training. But, despite all the hardships, young fighters try to support each other. 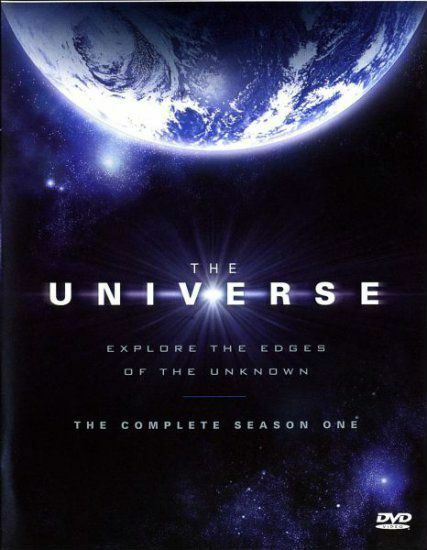 In the series "The Universe" the view of the audience will appear to the most similar, to what extent modern computer graphics, the model of the Universe, allow it. Thanks to advanced research in the field of space exploration, the filmmakers were able to show what is happening on other planets of our solar system. Each episode of the documentary television series is accompanied by interviews of experts in the field of cosmology, astrophysics and astronomy. Exciting subjects about the conquest of space, other galaxies, various forms of life, cosmic calamities, as well as many other secrets of the cosmos, will be accessible to viewers of the "Universe". 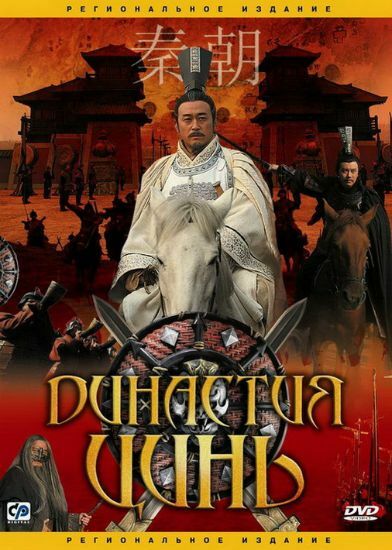 The "Qin Dynasty" series tells about one of the most significant families in the period of the formation of modern China. During the short period of the reign of the Qin dynasty in China, many important historical events took place, such as the construction of the Great Wall, the strengthening of the army, the construction of temples and majestic palaces that testify to the power of the country. Representatives of this famous family were able to unite several scattered kingdoms into one mighty country, which today is proudly called China.


Pillars of the Earth 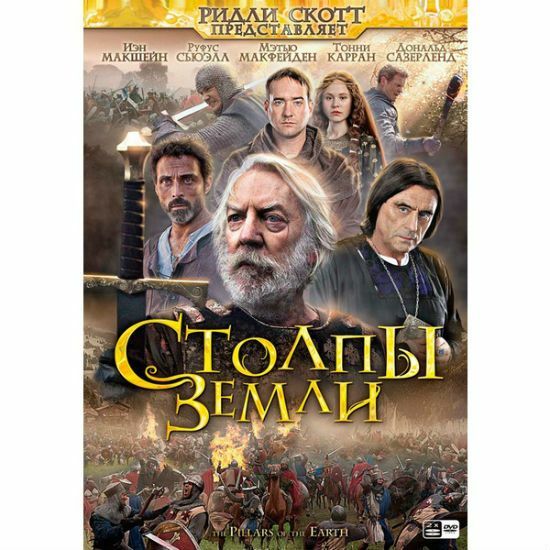 The series "Pillars of the Earth" is a magnificent adaptation of the same novel by Ken Follet. England of the XII century. Heroes of the picture have to survive in one of the most troubled times of the state. Their life is filled with cruelty, cunning, cynicism, the line between good and evil is so small that it is impossible to distinguish them. Constant struggle for the throne, internecine wars, chaos and lawlessness leads to the fact that almost all the inhabitants of England become atheists, since it is impossible to look at what is happening and to continue to believe in God. Against the backdrop of all these events, the story of the life of the main character of Tom the Builder is revealed, he and his family, by the will of fate, are witnessing decisive events in the history of the struggle for the English throne. 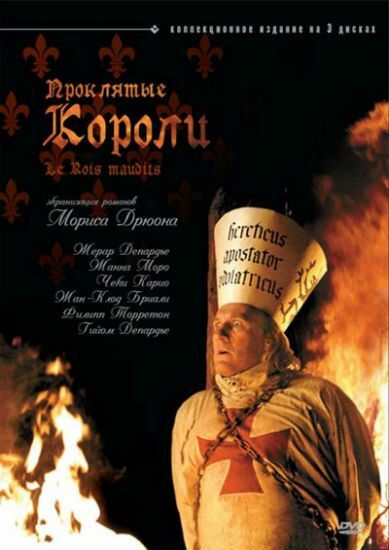 The events of the series "Damned Kings" take us back to the time of medieval France. King Philip the Great, popularly called the Iron King, like many other monarchs, did not know the measure of spending and entertainment. Once again, applying for a loan to the Order of the Knights Templar, which he once appointed keeper of the royal treasury, Philip IV receives a refusal. To get rid of the order and at the same time from all debts, the king decides to declare all Templars criminals, and their Great Master Jacques de Molay alive to burn at the stake. Killing in the flame, the head of the Templars imposes a terrible curse, which will haunt the king and his descendants up to the 13th tribe. 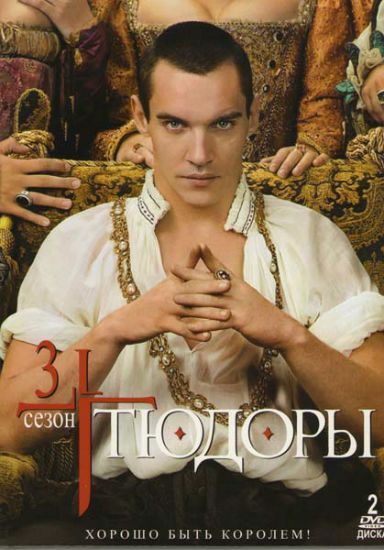 The historical series "Tudors" reveals the public and secret life of representatives of the Tudor dynasty who ruled in England in the 16th century. Young and ambitious King Henry VIII aspires to become the most influential monarch throughout Europe. One of his main tasks on the way to power is confronting the Lutheran movement in the kingdom. But the main concern of Henry VIII is the question of succession to the throne. During the years of marriage with his wife Catherine of Aragon, many Tudor children were born, but only one girl survived - Princess Maria. The only illegitimate son of the favorite Bessie Blount, whom Henry VIII planned to declare crown prince, also died at an early age. The Queen can no longer give birth to his successor, so the monarch decides to divorce Catherine and marries a young and ambitious Anne Boleyn, who promises to give birth to the heir to the English throne. 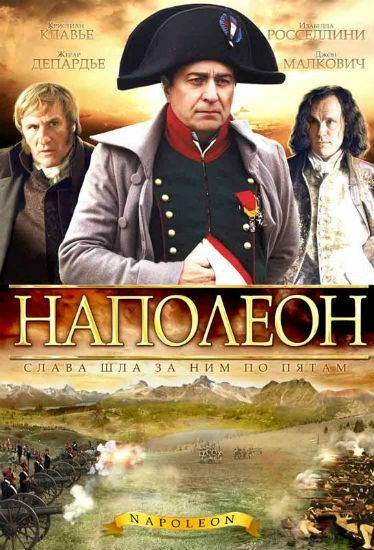 1818 year. The great commander Napoleon Bonaparte, who is in exile on the island of Saint Helena, remembers his exploits, his power and glory, the great victories and defeats he had on the battlefield, in politics and in heart affairs. Memories of the military general and the genial commander, the first consul of the French Republic and the Emperor of the French transfer the audience in 1795.It was then that his brilliant career began in Paris. After the successful dispersal of the royalist rebellion, responsible for which he appointed the commander-in-chief of the republican army, Napoleon received the rank of division general. Soon he goes to Egypt. But the plans of the military general have dominion not only over the whole of Europe, but over the whole world.

The son of a crow 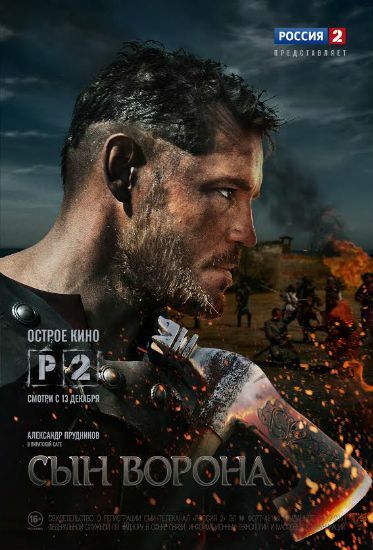 The events of the "Son of the Raven" series take viewers to the XII century, when pirates were an integral part of the maritime community. In one of the stormy nights near the Baltic coast, marine criminals discovered a merchant ship. Pirates light a false beacon, thereby knocking the ship off course, and soon it flies into the reefs. Collecting the prey ejected on the coast, pirates under the light of torches discover a cradle with the miracle of a surviving child. At this moment, the raven sits on the edge of the basket. Clearly, for sea wolves this is a sign sent from above. The head of the criminal gang Radomir, who lost his son in one of the raids, takes the child himself and calls him Roarg, which means "the son of a raven". 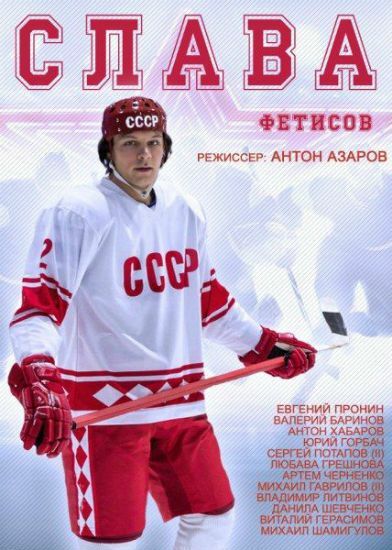 At the heart of the series "Glory" biography of the legendary hockey player, who became the most outstanding coach of the Russian national hockey team, Vyacheslav Fetisov. The hockey player himself wrote the script for the series, deciding to tell his fans and ordinary viewers everything about his life and career. In addition, the details of his personal life, which before this series Vyacheslav hid from prying eyes, will become known.