Amenorrhea: treatment in a teenager, what is it, diagnosis, clinical recommendations

Among the possible pathologies of the reproductive system in girls, amenorrhea, which is expressed in the absence of menstruation, is not the last. This phenomenon is not usually considered a disease, in addition, it does not mean future infertility. Nevertheless, the treatment of amenorrhea in adolescents is widespread in modern gynecological practice.

What is and classification of amenorrhea in girls

Since amenorrhea is the absence of timely menstruation, its occurrence indicates that the girl's reproductive system has not reached puberty by age. The beginning of the reproductive period of the future woman falls on the age of 9-12 years, this is usually marked by the appearance of the first menstruation, called menarche. In girls with low weight, it can linger up to 13-14 years.

The absence of menstruation before the age of 16 is also the norm. If menstruation does not occur after this age, it is customary to speak of amenorrhea. 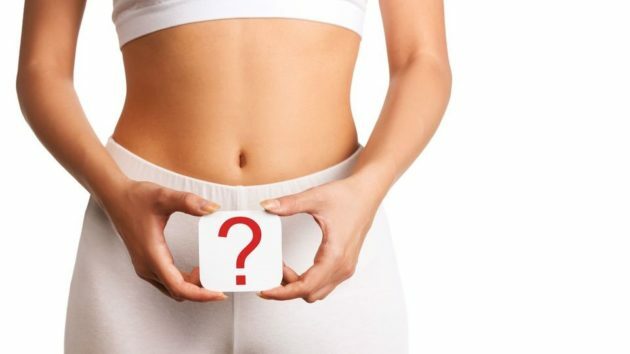 If there are no visible or pathological reasons for the absence of menstruation in a girl at the age of 16, this is a reason to visit a gynecologist

In gynecological practice, there are two types of amenorrhea:

Between them there is a difference not only in the causes, but also in the methods of treatment, as well as in the forecasts for the further development of the reproductive system.

The prevalence of primary amenorrhea is only 0.1% among all girls aged 15-16 years. A secondary type of disease is considered if the teenager has already had menstruation, and even a cycle has been established. But then regular periods stopped for no apparent reason.

A warning! According to studies, the causes of secondary amenorrhea are often lack of sleep and various psychological factors.

The conditions that cause secondary or primary amenorrhea in adolescents are different. However, there are also common reasons for the absence of menstruation:

When contacting the doctor, it is mandatory to collect an anamnesis, in which it is often possible to identify causes related to the hereditary factor. If someone in the female line in the family suffered from primary or secondary amenorrhea, it can be passed on to a teenager. At this stage, it is the genetic causes of a sharp violation of the cycle that are identified. These include:

As the causes of the secondary type of the disease, it is customary to consider:

Important! Any genetic abnormality is recommended to be considered as the cause of amenorrhea. 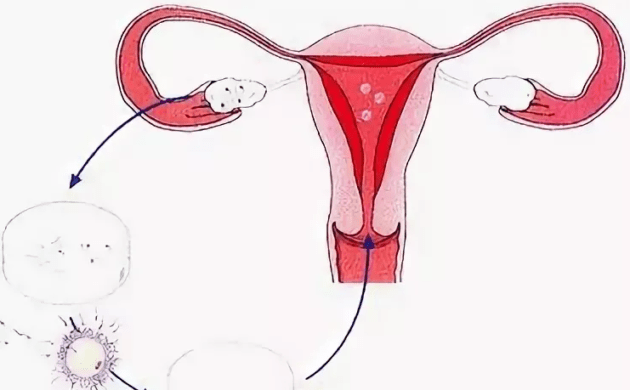 Secondary amenorrhea is widespread among girls who run professionally.

In the presence of disorders in the endocrine system, the cycle may be absent initially.

Symptoms of amenorrhea in adolescents

The main symptom of amenorrhea is the absence of menstruation. Other signs of violations of the girl's reproductive system may be added to this:

Due to the jump in testosterone, which often becomes a violation of the cycle, unwanted hair can appear on the body.

Diagnosis of amenorrhea in adolescents

Before the treatment of cycle disorders, an important point is the correct diagnosis. Not always amenorrhea can be the cause of failures. The initial examination includes a mandatory conversation between the doctor and the patient in order to collect a family history.

This is followed by laboratory and instrumental diagnostic methods. First you need to donate blood to determine the level of the following hormones in the girl's body:

This analysis is mandatory if the girl does not have menstruation at the age of 16, and the menarche has never occurred.

Important! The doctor should also take into account the lifestyle of the teenager, his diet and the presence of physical activity.

In secondary amenorrhea, ultrasound will be informative, as well as sampling for the state of the hormonal system. If a pituitary tumor is suspected, an MRI of the brain is necessary.

How to treat amenorrhea in teenage girls

Clinical recommendations for amenorrhea in adolescents provide for mandatory therapy for both primary and secondary forms. The tactics of treatment in any case is determined by the reasons that caused the disruption of the reproductive and reproductive system of a teenager.

If primary amenorrhea is caused by any physiological pathology, surgery may be required. With the secondary, an integrated approach is always required:

If the disease is caused by a hormonal imbalance, appropriate drugs are prescribed to help quickly restore the cycle. In 40% of cases, it is possible to return the menstrual cycle with the help of non-aggressive means - vitamin therapy, physiological procedures. However, this is possible only if the pathology is caused exclusively by the girl's lifestyle and does not have chromosomal causes. 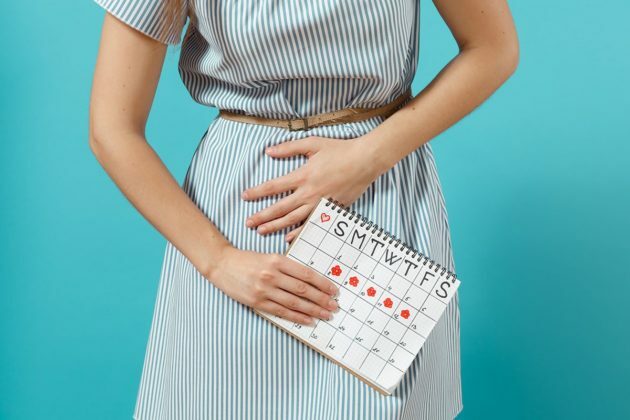 In some cases, the cause of secondary amenorrhea is a pregnancy that the teenager does not know about.

The prognosis for primary and secondary amenorrhea is usually favorable. But at the same time, it directly depends on the reasons that caused the imbalance in the body of a teenager. It is important to identify the disease in time and take the necessary measures.

As for prevention, as such methods in this direction in gynecological practice have not been identified. The main thing is to track the menstrual cycle and be sure to consult a doctor if menarche does not occur before the age of 16.

If we talk about non-specific methods of prevention, then these include:

A warning! If you suspect the presence of endocrine diseases at an early age, you should immediately consult a doctor.

The treatment of amenorrhea in a teenager depends on the reasons that caused the violation of the cycle or the complete absence of menarche before the age of 16. If menstruation is absent for no apparent reason and prior interventions in the reproductive and reproductive system of a girl, this is a reason to consult a doctor to exclude or confirm diagnosis.