Rhesus conflict during pregnancy: symptoms in the mother, causes, when it happens, clinical recommendations, consequences, what is dangerous, what to do

How to effectively deal with bots on your site?

Rhesus conflict during pregnancy is a common phenomenon in modern gynecological practice. It is an immunological incompatibility of the blood of the mother and child, requires mandatory medical intervention and is quite difficult to correct. There are many dangers of Rh conflict during pregnancy, which threaten the life of not only the fetus, but also the woman during the gestation period and after childbirth.

What does rhesus conflict mean during pregnancy

The conflict of the Rh factor during pregnancy by blood type occurs when the female body shows a pronounced immune response to the child. This moment is a genetic feature that cannot be changed, but, nevertheless, does not affect well-being and health.

The immune response of a woman's body to the blood of a child during pregnancy occurs if the mother has negative Rh, and the father is positive, and the future child inherits the parameter of the latter, which leads to conflict. This is the only dangerous combination that threatens to reject the fetus by the woman's body. With other variations, the Rh conflict does not occur during pregnancy.

A warning! Due to the fact that Rhesus conflict during pregnancy can occur in 50% of cases, it is advisable for future parents to check in advance before planning conception.

Under the Rh factor is understood the presence of an antigen protein present directly among blood cells. Most people on the planet have it in their formula. Accordingly, this indicates a positive Rh. In its absence - about the negative.

The mechanism of occurrence and development of Rh-conflict during pregnancy is quite simple. When red blood cells with an antigen enter the body of a woman with a negative indicator (when the child has a plus), the immune system perceives the blood of the unborn baby as a direct threat. As a result, the Rh conflict begins during pregnancy, that is, the production of antibodies in order to reject the "danger". 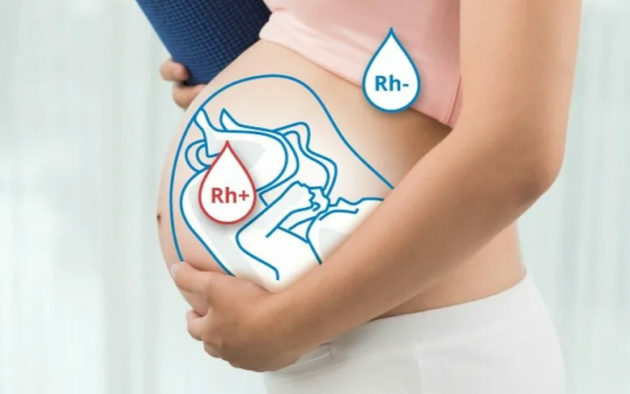 Antibodies are able to cross the placenta, easily entering the bloodstream of the unborn baby

Protein compounds produced as a result of the Rh conflict during pregnancy, getting into the bloodstream of the child, work to destroy it, thereby causing negative complications. In the presence of a large number of antibodies, a complete rejection of the fetus by the mother's body can occur, which will lead to a miscarriage.

Risk factors for Rh conflict during pregnancy are as follows:

All risk factors are the cause of the development of the Rh conflict during pregnancy only if this blood parameter is positive in the fetus.

At what week of pregnancy does the Rh conflict occur?

The occurrence of Rhesus conflict during pregnancy is directly related to its duration. The formation of Rh blood begins from 6-8 weeks of gestation, when sensitization is possible as a result of a collision between the erythrocytes of the mother and the unborn child.

In most cases, the Rh conflict during pregnancy can be considered as an "allergy" of the woman's body to the fetus developing inside the womb. The baby's tissues are often damaged by indirect bilirubin, which is released as an antibody response.

Why is there no Rhesus conflict during the first pregnancy

Often, the Rh conflict during the first pregnancy is not determined, since there is a slight production of antibodies. In this case, the risk of an immune reaction is high only during delivery, regardless of its method. However, each subsequent gestation significantly increases the risk of the phenomenon.

However, in gynecological practice, the following reasons are distinguished, due to which an Rhesus conflict appears already during the first pregnancy, even if there are no prerequisites: 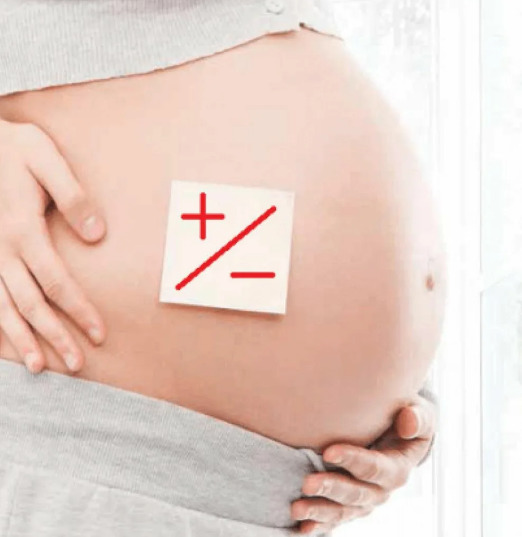 According to statistics, the first gestation is complicated by a conflict between the blood parameters of the mother and the child is extremely rare.

What is dangerous Rhesus conflict during pregnancy

Pregnancy with Rh-conflict of parents threatens with the rapid development of hemolytic disease of the unborn child. This, in turn, leads to the formation of:

Important! With excessive influence of bilirubin on the brain of a child, a fatal outcome is possible.

A severe form of hemolytic disease of the newborn is fraught with the following consequences:

Modern methods of treatment allow you to remove all possible negative consequences of the Rh conflict during gestation, ensuring normal development for the child.

How to determine the Rh conflict during pregnancy

Risks can be identified already at the initial stage of gestation. When registering during gestation, it is necessary to donate blood for Rh, the results of the analysis will prevent a possible conflict.

The presence of a problem can be determined by the following signs:

If the Rh conflict did not manifest itself during pregnancy, there is a high probability of its launch at the time of childbirth.

What do pregnant women do with Rhesus conflict

The main task of the doctor is to determine the risk of Rh conflict in the early stages of pregnancy. To identify risks, it is necessary that future parents donate blood to determine this indicator. If it turns out that it is negative for a woman and positive for a man, the expectant mother requires special conditions for conducting gestation. This includes mandatory regular blood tests for antibodies, which will allow you to identify the Rh conflict at any stage of gestation. This study is carried out continuously throughout the gestation, even if signs of a negative phenomenon were not detected during registration. 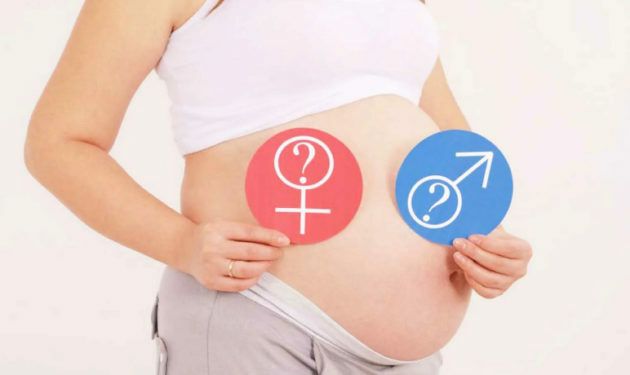 Only constant observance of the instructions of the gynecologist will prevent the development of the Rhesus conflict of the expectant mother and child.

The main treatment tactic when a problem is detected is the introduction of a special anti-Rhesus immunoglobulin at 28 weeks of gestation. In the presence of bleeding or during amniocentesis, the drug is administered in the seventh month.

A second injection of immunoglobulin is carried out within 72 hours after delivery. The injection helps to stop the production of antibodies, which will avoid complications in future pregnancies.

How to avoid Rh conflict during pregnancy

The only way to prevent Rh conflict is to administer the BayRow-Dee vaccine, where anti-D antibodies are present. It contributes to the destruction of blood cells with a positive parameter, which penetrate from the fetus to the mother. Accordingly, the immune system does not have any reactions in defense of the woman's body.

Important! The basis for the prevention of Rh conflict with her husband during gestation is regular blood donation for an analysis that determines antibodies. The study is not only qualitative but also quantitative.

Rhesus conflict during pregnancy is a dangerous phenomenon that threatens not only the life of the unborn child, but also the condition of the mother. With different blood parameters of a woman and a man, especially if in the first case this indicator has a negative value, mandatory regular testing for antibodies is required. Compliance with medical recommendations and research before delivery will avoid negative consequences.

Reviews on the treatment of Rh conflict during pregnancy

My husband and I have different Rh factors, and I am negative. The doctor immediately warned of the risk of a conflict. Throughout my pregnancy, I donated blood for antibodies, there were no problems. The delivery took place with the help of a caesarean section, after which it turned out that the child had inherited my Rh factor, so there was no threat.

I was diagnosed with Rhesus conflict at an early stage, in the seventh month they injected the drug. The gestation proceeded normally, however, immediately after the birth, the child was placed in intensive care with elevated bilirubin, and I was given an injection on the very first day. We were discharged from the hospital a little later, but in a satisfactory condition.