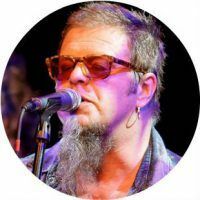 In the second half of the 20th century, rock began to emerge in Russian music. Because of strict censorship, a few groups of that time were underground. By the eighties, private rock movements began to form. Already in the late nineties Russian rock became an integral part of modern culture. The list of Russian rock bands gives you an opportunity to get acquainted with the best rock bands in our country. 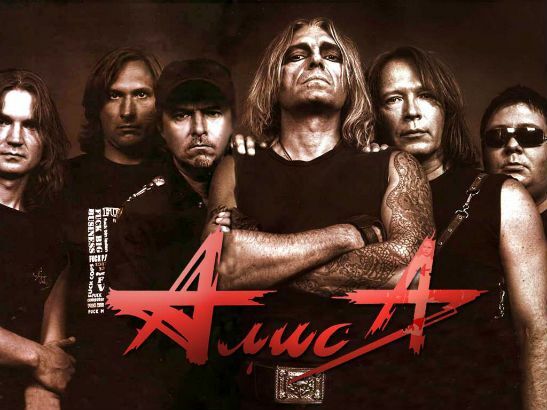 In 1983, the Leningrad rock band Alisa was established. In 1985 the group "Alisa" releases its first album "Energia".In 1987 the band recorded the popular album "BlockAda".In the history of her creative career, Alisa has released 17 albums. Nowadays the collective is working on recording new songs, and actively acts as a headliner at various festivals. 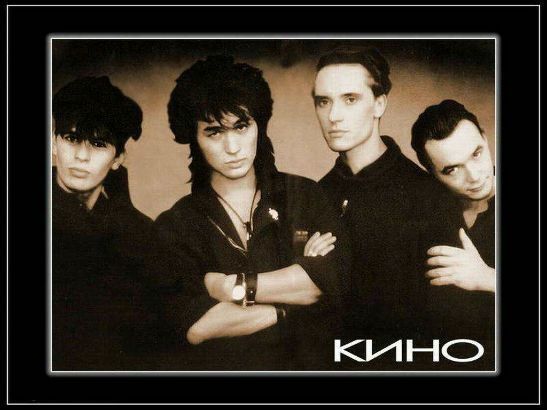 In 1981, under the leadership of Viktor Tsoi, Oleg Valinsky and Alexei Rybin, the rock group "Kino" was created. For nine years, the musicians recorded more than 100 songs, as well as an incredible number of unofficial bootlegs. Especially popular were the albums "Blood Group" and "Star named Sun", released in 1987 and 1989.After the sudden death of Viktor Tsoi in a car accident, the last album "Black Album" was released, after which the band ended its existence. 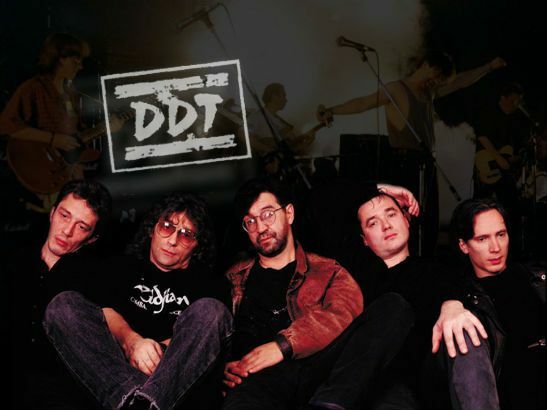 In 1980 in Ufa Yury Shevchuk the rock group "DDT" was created. He is the constant leader of the collective and the author of most of the songs. The name of the group resembles the chemical substance dichlorodiphenyltrichloroethane, which is used in the fight against insects. The entire creative path of the group is divided into two stages. In1980-1997 the group works in such genre directions as hard rock, Russian rock and folk-rock. Since 1987, the works of "DDT" are increasingly heard notes of industrial rock, indie rock and alternative rock. 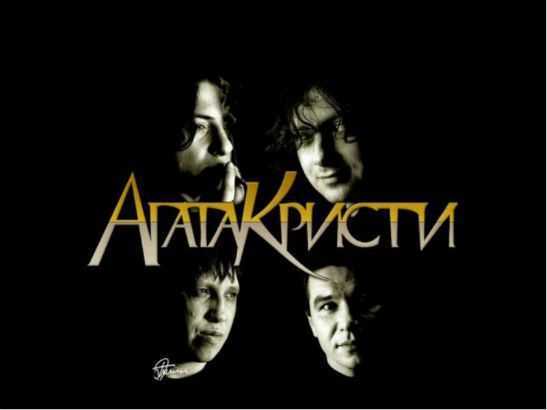 The founders of the rock band "Agatha Christie" were V. Samoilov, A. Kozlov and P. May. Dramatic manner of execution and decadent texts have become a distinctive feature of the collective. In their musical compositions the band combined various musical directions, for example, such as gothic rock, alternative rock, post-punk and art-rock. Throughout its history, Agatha Christie has released dozens of albums, and also shot about 20 video clips. In 2009, the band went on their final tour and in 2010 the last album of the group "Agatha Christie" was released. 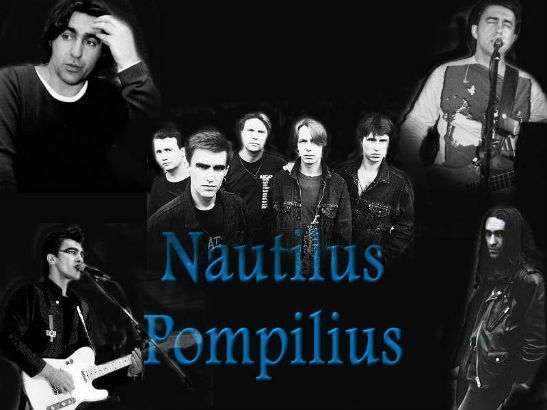 In 1982 in Sverdlovsk V. Butusov and D. Umetsky created a rock band "Nautilus Pompilius".The group united in its music various genre directions, such as post-punk, punk, alternative rock. For 1988-1990 there is a two-year break, but after that the group was reunited. The final disintegration of the group took place already in 1997. 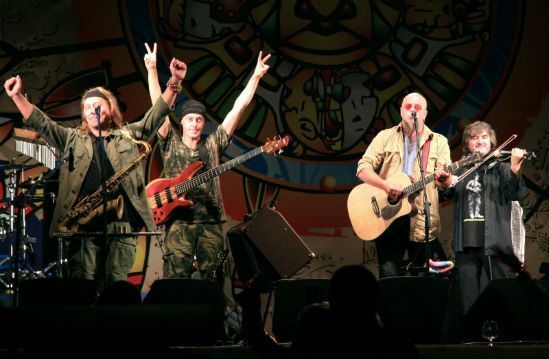 In 1972, the legendary rock band Aquarium was founded. Her ancestors were Anatoly George Gunnitsky and Boris Grebenshchikov, who later became her main vocalist. The team worked in such musical directions as bard-rock, blues-rock, jazz-fusion, folk-rock. During its history, Aquarium released 27 studio albums and shot 41 video clips. The band has won numerous awards, and the words from their songs are still quoted in literature and cinema. 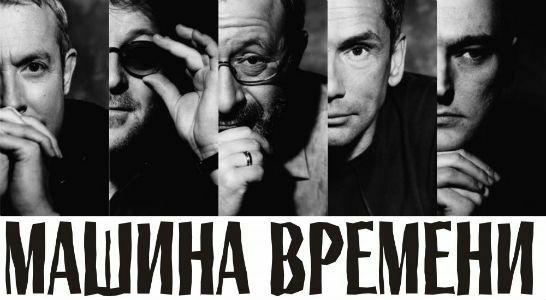 In Moscow in May 1969 the legendary Soviet rock band "Time Machine" was created. At its sources stood Sergei Kawagoe and Andrei Makarevich. In his music, the team combined several genres at the same time: blues, rock'n'roll, rock and author's song. During the existence of the team released 11 official albums, 7 live albums and 11 singles, took 28 video clips, and received many awards and awards."Time Machine" - one of the few groups that managed to maintain its popularity to the present day. 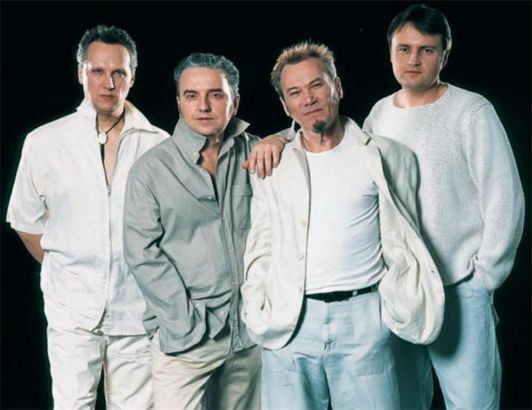 The group "Chaif" was founded in 1985 by O. Reshetnikov, V. Shakhrin and V. Begunov. The team harmoniously combines in its music different directions: rock'n'roll, rock, blues and reggae. From the beginning of its foundation until today, the group "Chaif" has released 15 studio albums, 5 acoustic and 4 live albums, and their videography has 22 clips. To date, "Chaif" is one of the most popular and well-known rock bands from the former USSR. 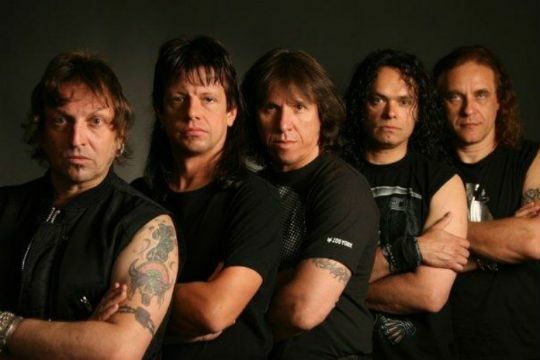 In 1985 in Moscow V. Dubinin and V. Holstinin created a new rock band "Aria".Newly-minted team immediately attracted the attention of many listeners with a new and unusual genre - heavy metal. In its entire musical history, Aria has released 11 studio albums. It was Aria that became one of the few domestic rock bands that managed to get recognition even abroad. In 2007, the group became the winner of the Fuzz Prize. 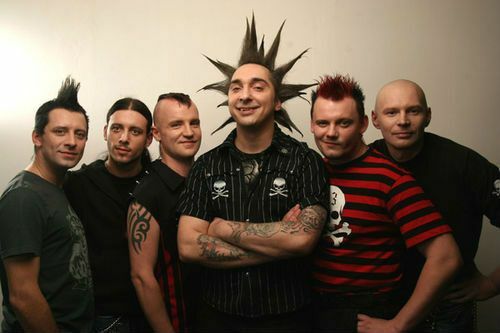 In Leningrad, Mikhail Gorshenyov founded the band "King and the Jester"( 1988).The highlight of the band was the unusual presentation of their works - fabulous, historical, mystical images found a mapping in the styles: horror punk, folk, hard rock and punk rock. For their creative path the band released about 20 video clips. The image of the group was held by its founder and leader M. Gorshenyov, who died in 2013, after which in 2014 the group finished its creative path. 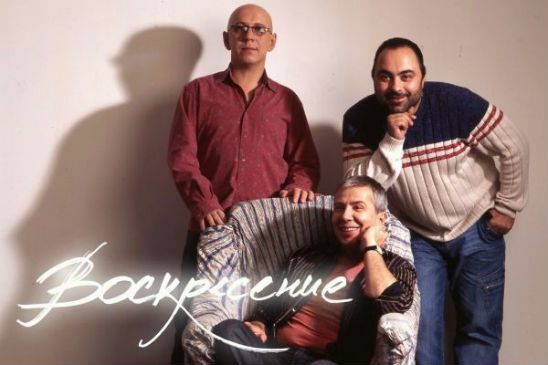 In Moscow, in 1979, under the leadership of A. Romanov, the rock group "Resurrection" was created. Musical compositions of the band are a mixture of blues, rock, art-rock and country. But since 1983, after the release of several successful albums, the collective took a ten-year vacation and reappeared on stage only in 1994.In general, for the entire history of the band, five studio albums were released. And the songs of "Resurrection" were repeatedly performed by other artists. 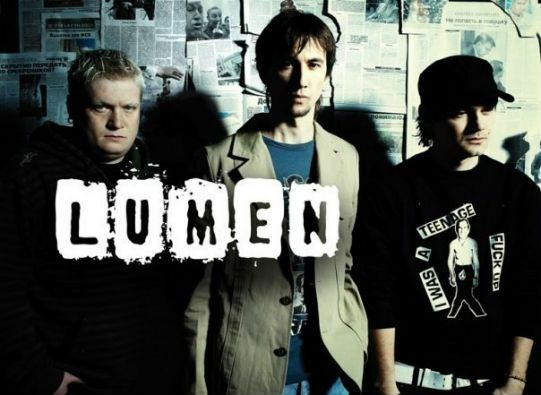 In 1998 in Ufa the rock band "Lumen" was created. The band could not decide on the style for a long time, so its first studio album was released only in 2003.In their music, the band's members combine pop rock, punk, alternative rock and hardcore rock. Since the foundation of the group almost did not change. The group "Lumen" was awarded such prizes as "Boomerang", "ZD Awards", "RAMP", "Steppe Wolf", and also released 7 studio albums and 14 video clips. 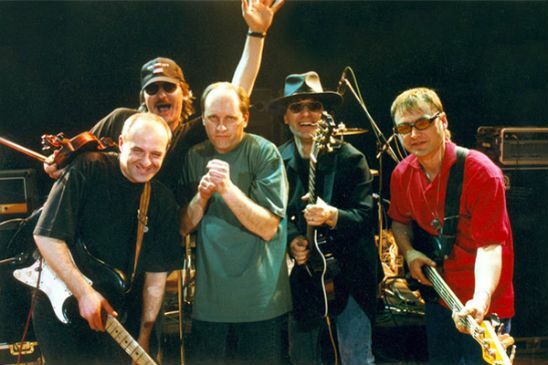 In Moscow in 1983, Armen Grigoryan created the popular group "Crematorium".The band gave their first concerts in small clubs and private apartments. The band gained popularity in 1985 with the release of the first studio album. The group "Crematorium" skillfully combines various musical styles: folk, blues, art rock, rock'n'roll and psychedelic rock. To date, the group's creative legacy has a dozen albums, as well as many awards. 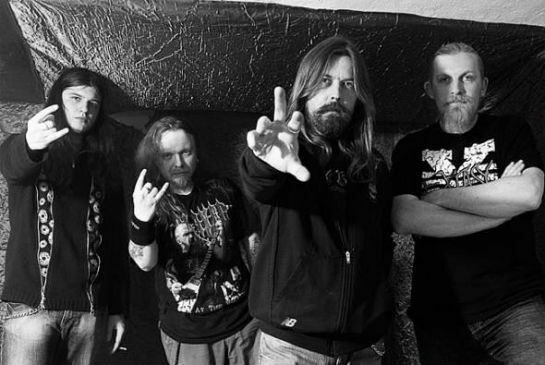 In 1984, the rock band Metal Corrosion was founded in Moscow. The attention of the audience was attracted by the shocking speeches and defiant texts. The band performs their works in such styles as thrash metal, speed metal, crossover-thrash. During all her creative career the band released 15 studio albums.

In our country, the attitude to rock music is ambiguous. I personally like Nautilus, but others have some good compositions.

Where is Bi-2?Where's the Daffodil? Where's Mumiy Troll? Where are the Meaningful Hallucinations? Where Night Snipers