Burning stuffed carnival: what does it mean, why is it

Maslenitsa is considered one of the oldest holidays, because it existed in Russia even in pagan times. It was from that time that some rituals were preserved, such as baking pancakes, burning stuffed people in carnival and jumping over the fire.

Despite the fact that some of the rituals have a pagan connotation, the traditions of the modern celebration are closely intertwined with religious canons. Why and when do they burn the carnival, and what is the meaning of this ritual?

The origins of the tradition

Burning stuffed carnival - the rite is very important, semantic, directly related to fertility. Many centuries ago they believed that through sacrifice one can get rid of any troubles and adversities. That is why the very stuffed man was made in the image and likeness of man. In addition, carnival loved to dress in a variety of women's dresses, associating it with the passing winter. 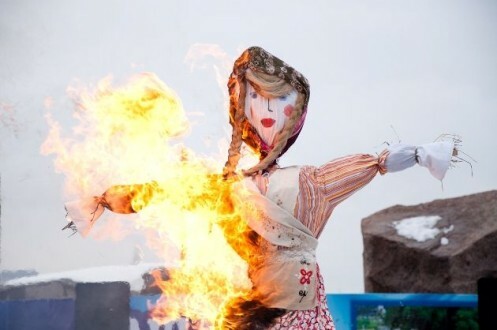 For what specific reasons did the burning of stuffed animals take place in antiquity?

Burning stuffed carnival was indeed a ritual important and semantic, but only in antiquity. Now they treat him with respect, but no more. People no longer believe in the need for ritual sacrifice in order to increase future harvests, turning the carnival burning into fun entertainment, directly signifying the beginning of Lent. 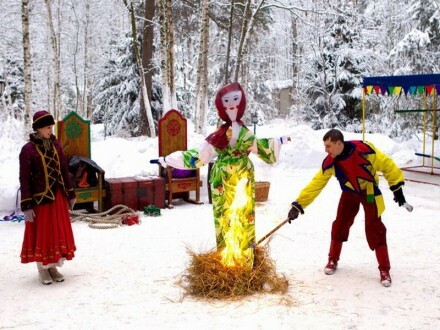 For the first time this tradition is mentioned in the first written sources concerning the ancient Russian state. Then the holiday lasted not 7, but as much as 14 days, and sometimes during this time there were several ritual arson attacks of a straw dummy. For the ancient Slavs, it was important not only to betray the image of the carnival to fire, but also to perform a ritual burial of ash. It was believed that the ash should be buried in the ground, as this increased the yield of fields and meant the final arrival of spring. Now such burial of ashes practically does not occur anywhere.

One of the most popular issues arising on the eve of the holiday - about why they burn stuffed carnival. The peculiarities of the religious and pagan implication of such burning have already been described above, it remains to find out what nuances existed for the creation of the scarecrow itself. This symbol of celebration was always created according to the following rules:

Almost always the symbol of the celebration was created on Monday, the first day of the carnival celebration. Then it was just beginning to be made from straw, incidentally dressing in women's clothes. Similar figures were made almost in every house, but the square was traditionally burned only the most beautiful and large. The production ended either by the evening of Monday, or by the morning of Tuesday. Then people loaded a scarecrow on a sled and went with him to travel around the village.

The ritual carnival of the carnival lasted throughout the festive week until Sunday. The burning of the scarecrow took place not only in the central squares, but also in the courtyards of many houses.

Ashes were also buried in the ground after burning, and some peoples were allowed to disperse it by air, as a symbol of the complete disappearance of winter.

Some peoples decided not to burn a ritual effigy, but to drown it in an ice-hole. However, this version of the course of the ritual quite quickly fell into oblivion due to its non-entertainment.

When creating this figure, almost always used unnecessary things that a person would like to get rid of. Burning them with a scarecrow, each family not only hoped for an excellent harvest, but also cleared its own space, destroying everything that was unnecessary and interfering with family well-being.

Detailed scenario of the burning of

The story of a scarecrow on Shrovetide dates back to pagan times when this ritual had a clear religious implication. Then the huge figure was burned early in the morning on Sunday.

In some provinces, there was a tradition of burning small straw figures. Such figures were made in several copies, and each of them meant something that a person wants to say goodbye. So, for example, when burning small stuffed animals, a person could wish to get rid of the disease or from unhappiness in love. 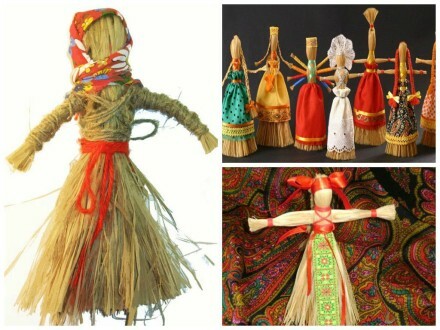 As the holiday was amazingly popular, its script at times markedly changed. So, for example, in some provinces the effigy was not burnt, and the symbol of celebration was people dressed up in the manner of straw figures. Usually a beautiful girl made a symbol of celebration, but could dress up an old woman or a local respected person.

Having brought this man dressed in a special suit across the village, people threw him into the snow and dumped them there for several minutes.

The rite of burning the most scarecrow was also modified. They threw everything into the fire, starting from small figures and ending with wooden logs. What could go into such a fireplace with a piece of straw? 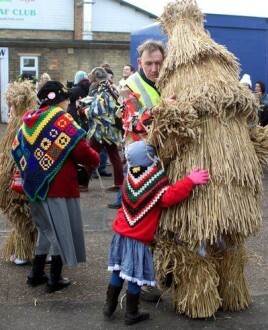 province there was a tradition of burning "a straw man".Each inhabitant of the village took a small bundle of straw and threw in a common heap, under the feet of a figure of straw. When enough of the flammable material was gathered at the feet of the peasant, it was set on fire, thus symbolizing the cold and frost. Also in Kostroma province many men went to travel on wagons through the city in special straw caps. In the evening, these caps were burned, as a symbol of the onset of spring and farewell to the winter.

Immediately after burning such stuffed people went home or to church. With the last glimpses of the bonfire, the feast was coming to an end, which meant the time of Lent. It was believed that the ritual burning purified the soul of each person, and now people could live in anticipation of something bright and memorable.

The modern meaning of the

tradition Why burn carnival now is a completely different matter, because modern ritual has absolutely no religious connotation. For a whole week, people consume plenty of pancakes, and burning a straw effigy becomes entertainment rather than a ritual with a special meaning.

The traditions of the carnival celebration were constantly changing and transformed because the ministers of the church advocated the cancellation of the celebration. Both Catherine II and Peter I fought for the cancellation of the holiday, but for the common people Shrovetide has long become not a symbol of pagan traditions, but an important part of future religious festivities.

That's why, despite all the efforts of monarchs and church ministers, the holiday with all its key rituals has come down to our days.

Now burning stuffed carnival - this is not such an important rite, but it continues to be carried out everywhere on Sunday this festive week. For ordinary people, this ritual became a symbol of the end of celebrations and the approach of the great post, and without it it is difficult to imagine Shrovetide. 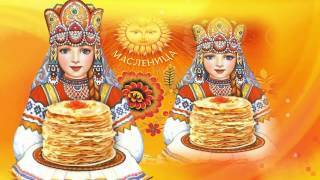 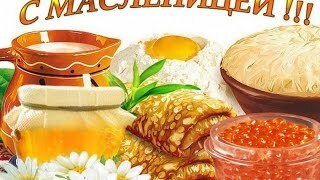