How to spend a holiday in the kindergarten on May 9

All the further from us those terrible years, when there was a war. But Victory Day still remains for our country the most important holiday. There are events that can not be forgotten. And even in 2016 the memory of the years of the Great Patriotic War is alive. This is the great merit of teachers who are trying to convey the importance of this day to the younger generation. Therefore, 9 May is celebrated annually in kindergarten. Educators try to make the holiday interesting and understandable for children. 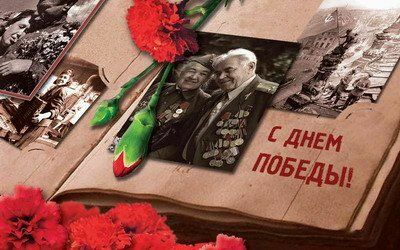 It is important to bring up a sense of respect for ancestors from an early age. The script of the holiday should be built so that the Victory Day was solemn, but joyful.

In kindergarten, this should be a holiday of peace and heroism of Soviet soldiers. Kids should not talk about the horrors of war, about death and suffering, bloody battles. This can hurt the souls of children. Therefore, cruel details should be avoided. More attention should be paid to the happy moments of the Victory and to note that everything ended well, the fighters returned home.

It is very important to take into account age characteristics when preparing events, so that the holiday is a success: the

The purpose of the festive events 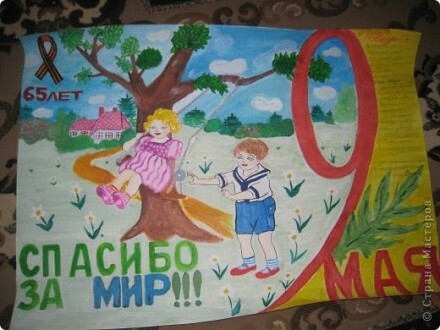 Now it is very important to pay a lot of attention to the patriotic feelings of the younger generation. Teachers should be able to give the children the memory of the years of the war and Victory. We must not let forget about the horrors of fascism and the heroism of our ancestors. This is very important already at preschool age, because modern children often do not understand the significance of the May 9 celebration. Therefore, teachers need to make a lot of effort to properly organize events for Victory Day.

The holiday should be solemn, imbued with patriotism, but accessible to children. He must perform the following tasks:

What to look for 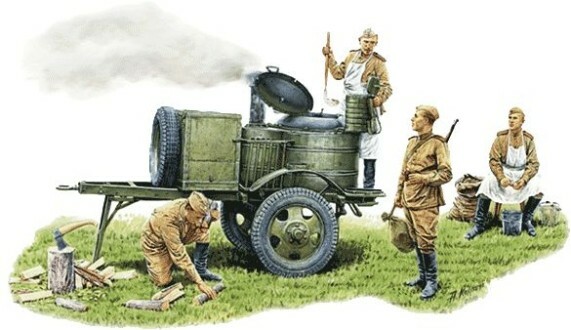 At preschool age it is important not to load the child with dry information, not to talk about bloody battles, deaths and suffering. Children are still not clear, but they are close to the idea of ​​Victory. From folk tales, they realized what the struggle between good and evil is. And for them it is important that good in the end always wins. This helps to strengthen the sense of justice in children.

To prevent a holiday from being just a formal concert for children, but has fulfilled its purpose, it is important to observe several rules when it is held:

How to celebrate a holiday in a kindergarten 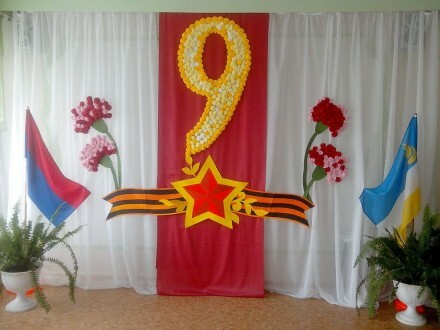 In all preschool institutions, the events dedicated to the Victory Day are held annually before May 9.It is very important not to treat their preparation formally and do not make them identical.

Matins and concerts are mostly held in middle, senior and preparatory groups. Children under 4 years of such activities are not yet interesting and incomprehensible. Such babies can participate in the manufacture of hand-made articles, drawings and gifts to great-grandmothers and great-grandfathers. In cognitive activities, you need to tell the children about what is celebrated in our country on May 9, without focusing on the details and horrors of the war.

With 4 years of the event, by the Victory Day, they are more diverse. These can be: 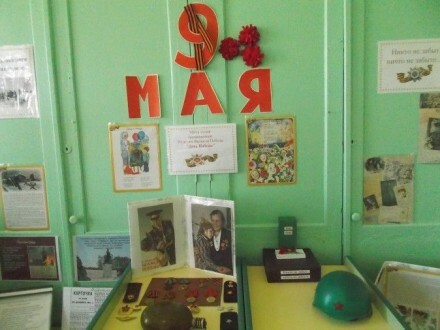 holiday The final matinee is held on the eve of the holiday on May 7 or 8.But it is very important to start preparing for it in advance. Every child should be connected to this. Already since winter, in a form that is accessible to children, it is necessary to talk about war, about the heroism of soldiers, about the importance of Victory.

You can show a short documentary or read books about children who fought against the Nazis. It is necessary to explain to children the meaning of important but often incomprehensible phrases: "Nobody is forgotten, nothing is forgotten", "These days glory will not stop" and others. In conversations it is necessary to draw the children's attention to the meaning of St. George's ribbon - a symbol of memory and respect for the feat of ancestors.

We need to focus on how people rejoiced in victory, how they eradicated fascism and survived. What else can I use to prepare for the holiday?

How to arrange a holiday 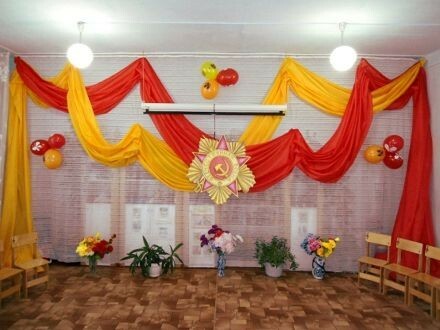 A festive morning performance in a kindergarten often takes place in a music hall or an auditorium. It is very important to properly arrange this room. Ornaments should be strict and restrained:

It is very important to use as much visual material as possible: photographs, slides, excerpts from films, and music. For musical accompaniment, you can take as famous songs - "Victory Day" and "Katyusha", as well as modern songs about the war, written for children.

Handicrafts for the Victory Day 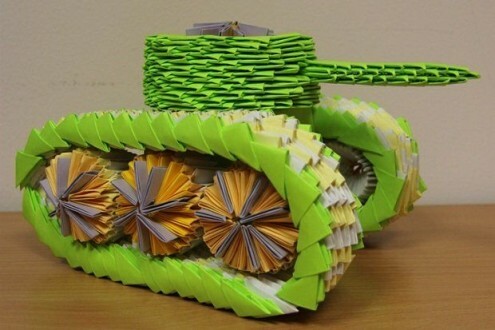 Young children learn the world differently than adults. So that they could feel the importance of the holiday, they need to create something with their own hands. In the manufacture of hand-made articles and drawings, children of any age should participate. Educators need to choose such a variant of creative work that it was accessible to the child and reflect the solemnity of this day. 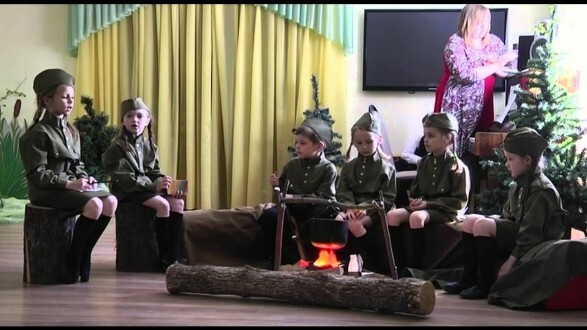 It is important that teachers do not approach the preparation of the holiday formally and do not use the same scenarios every year. The event should be prepared taking into account the age characteristics of children. But at the same time it is important to make the holiday cognitive and solemn. It is necessary to focus children's attention on the fact that May 9 is Victory Day. Therefore, all poems, songs, dances and competitions should correspond to the theme of the holiday. What can include a morning performance script? 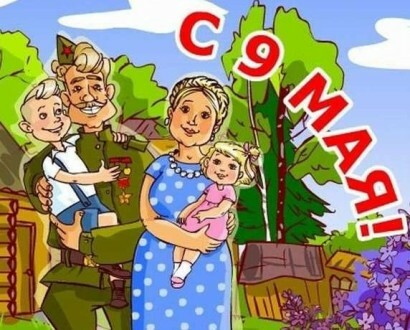 Educators should understand the importance of preserving the memory of the war years. It is necessary to raise children with true patriots who are proud of the history of their Motherland and respect the heroism of their ancestors. This feeling does not arise on its own. Patriotism must be educated from childhood. On how adults tell the guys about the Victory Day, depends on how they will perceive this holiday in the future. 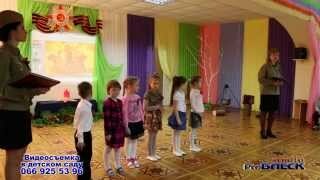 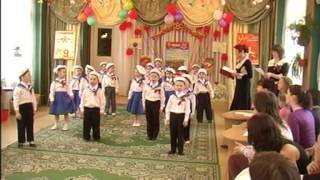 12:30
Children's holiday "This glorious day of victory" May 9 in kindergarten 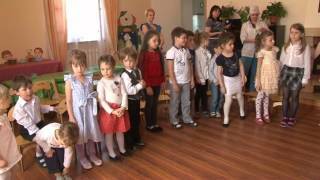