Anastasia Reshetova - Vice-Miss Russia 2014 before and after plastics 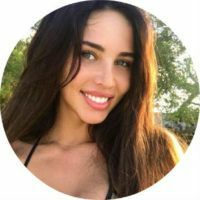 All girls of our time tend to look great, and therefore they often have to resort to the services of plastic surgeons. To date, the beauty industry is so developed that it is sometimes difficult to distinguish between natural and artificial data. We are always interested in whether all the celebrities by nature are so ideal and worthy to shine in popular clips and on the catwalks, admiring the beauty of their fans. The heroine of this article Vice-Miss Russia 2014 Reshetova Anastasia. 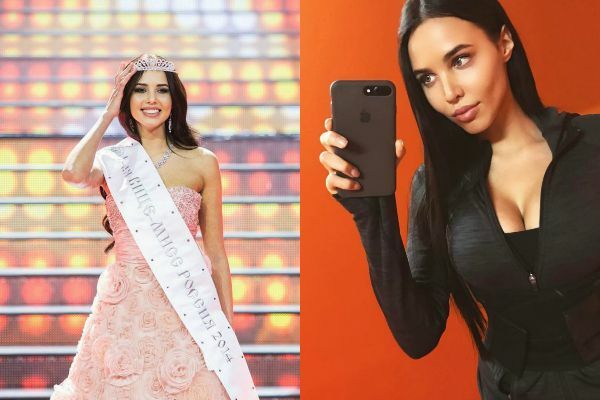 At the contest "Miss Russia" Anastasia came at a young age and did not go unnoticed. The organizer of the All-Russian beauty contest noticed the spectator with good external data and was invited to take part in the casting. Despite the fact that the girl did not have experience in the field of model business, a seventeen-year-old girl went to represent Moscow. As a result, Vice-Miss Russia 2014 Reshetova Anastasia is a popular girl with an audience of more than 1.4 million subscribers. Natural beauty or money investments? 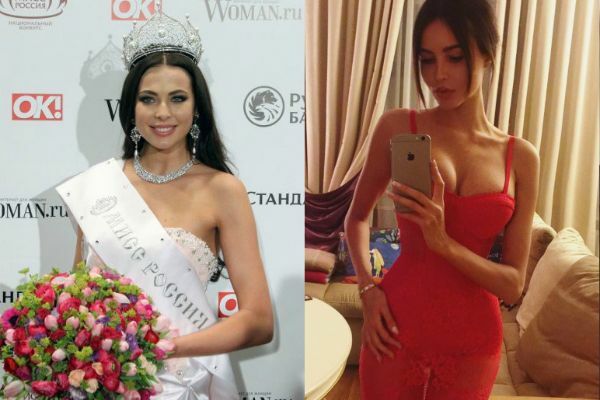 Anastasia was born, and she lived all her life in Moscow. In addition to her impeccable appearance similar to Kim Kardashian, a successful twenty-one-year-old model and actress engaged in business and even wrote her own book. Recently, she constantly flashes on television with Timati's popular reference. Anastasia was shot in his famous clips "Keys from Paradise" and "Zero".The couple tries not to advertise their relationship, but in their close quarters a romance between them is no longer a secret. 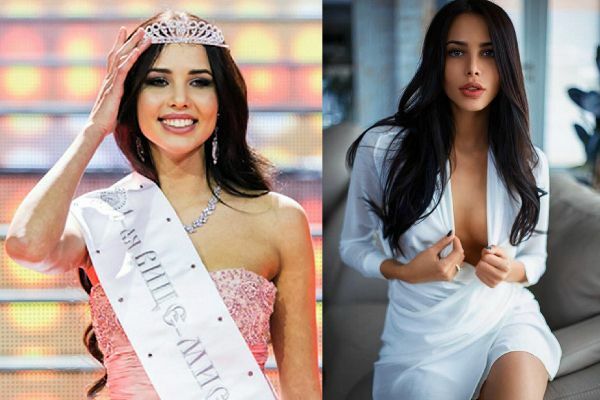 Beauty is actively engaged in sports and if before she was credited with the status of suffering anorexia, now she has rather appetizing forms than she is proud of herself. The ideal hourglass figure, is this the only result of diligent training? 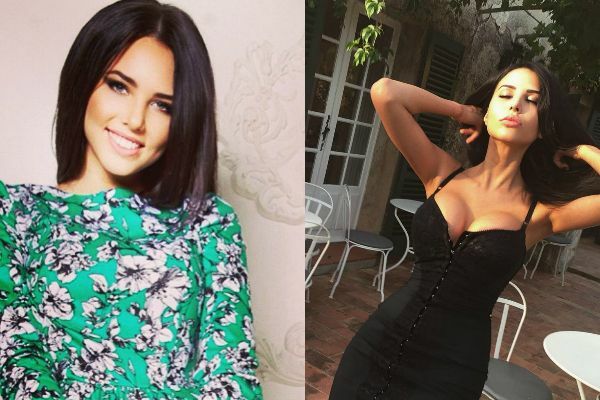 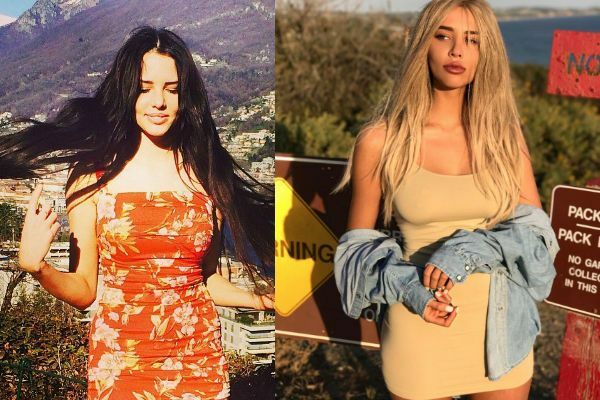 The girl declares a narrow waist from her by nature, but still there are arguments that this is the result of the operation to remove the ribs. 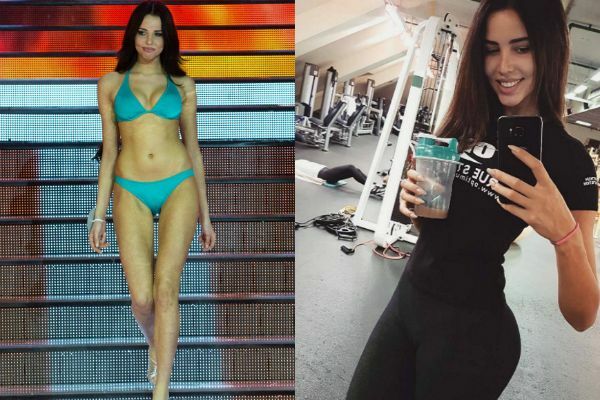 Read also Olga Buzova before and after plastic surgery.

Anastasia is also silent about her mammoplasty, but qualified surgeons respond with ease, "Chest is unnatural."Having enlarged the chest, Anastasia achieved the ideal proportions of the figure and feminine curves. 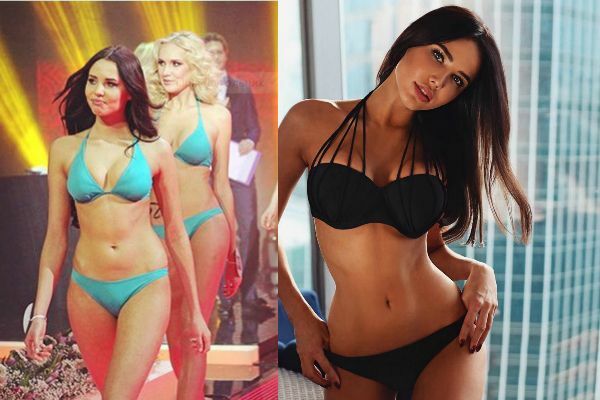 And on the girl's face several manipulations were noticed. For example, plump lips are far from nature. In pursuit of perfect appearance, Anastasia has already experienced an unsuccessful experience of excessive introduction of fillers and therefore even managed to conduct a procedure to reduce the lips. Now she also resorts to procedures for the introduction of hyaluronic acid, so as not to lose the original volume of the lips. 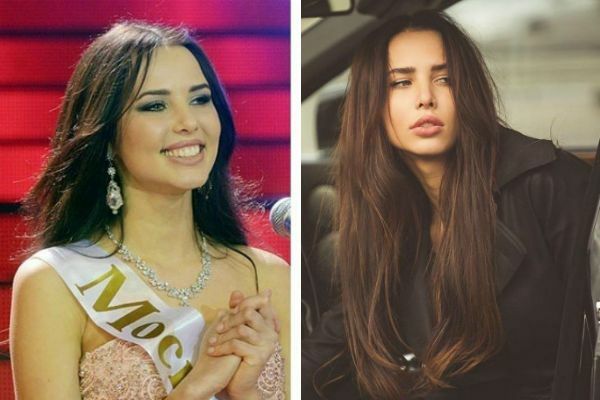 There were rhinoplasty. The nose of the model was susceptible to surgical intervention. Apparently, Reshetova could not reconcile herself with her imperfect natural nose, and decided to make it more subtle and even. Changes can be seen with the naked eye, comparing photos. 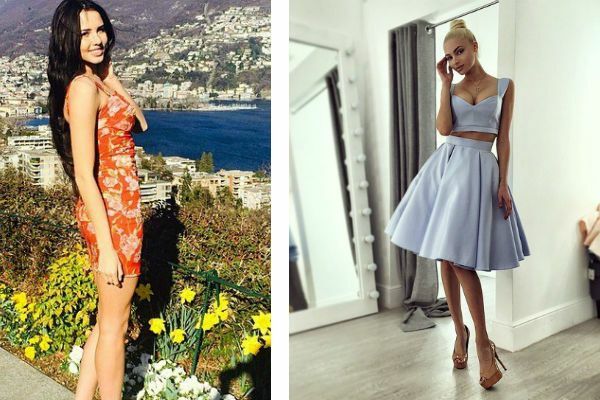 
In addition to cardinal changes with the help of surgeons, Anastasia regularly uses the services of cosmetologists, than she shares with her subscribers in social networks. 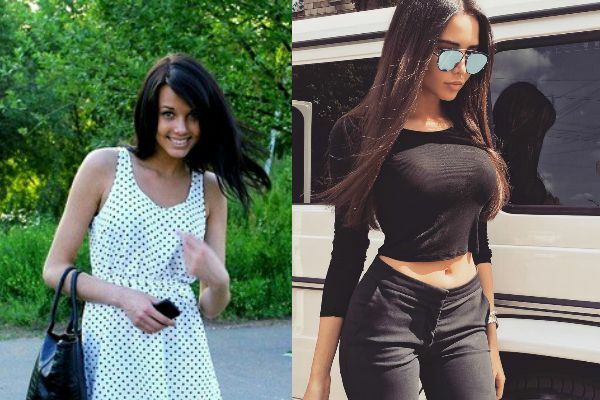 Surgical intervention is bad this is or is a good eternal issue for discussion, but despite all its operations, Anastasia was and remains an attractive girl and an interesting person.