At what temperature does vodka freeze

Every adult lover of long feasts with delicious food and traditional "one hundred grams" for a good occasion likes to make vodka chilled. And, for sure, every consumer of alcoholic drinks wondered at what temperature freezes vodka and other hot drinks.

It is believed that if you really use white for any reason, it's best from the frost. For this reason hospitable hosts in anticipation of guests put alcoholic drinks in the freezer, and in winter put on the balcony.

After twirling with the preparation of holiday cakes and salads, you can find an unpleasant surprise: the drink turned into ice! This is not a rare surprise, because very few people know the freezing temperature of vodka. 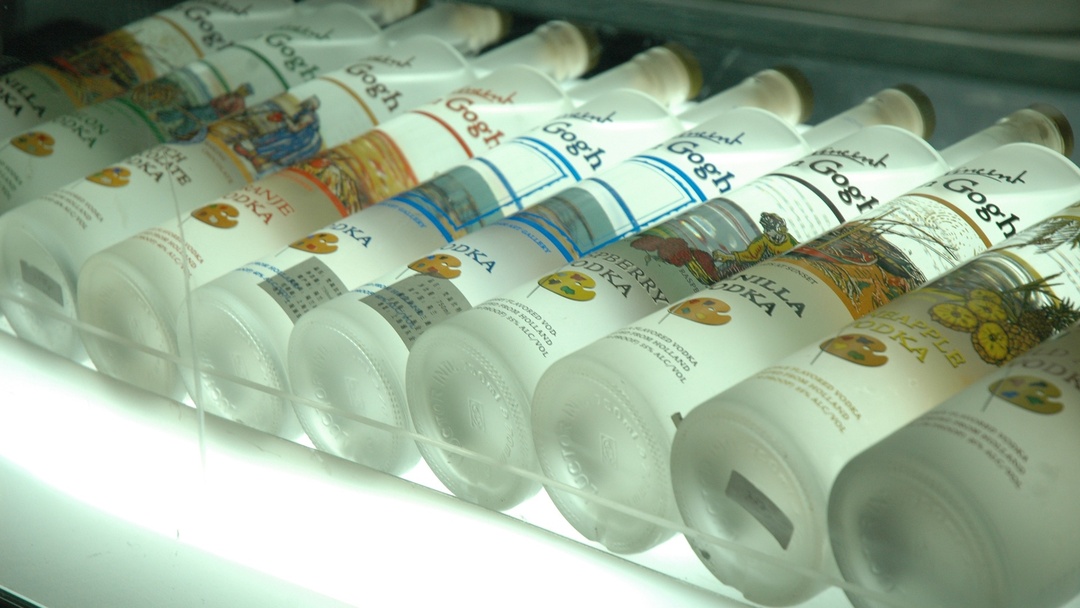 So that it does not happen on the eve of the feast of such an unfortunate accident, let's deal with the peculiarities of freezing various alcoholic beverages, and especially, without which in our homeland there is not a single big and serious feast.

A simple test, or how the quality of vodka is related to its freezing temperature

Some experienced consumers of the forty-degree drink claim that in order to check its quality, you need to hide it for a couple of hours in the freezer.

If the vodka freezes in 2 hours, it is better to get rid of it: you sold the fake, and it is not known what the impure producer has added there. The use of this particular bottle can be dangerous to health.

Do you think there is a secret hidden in this simple test? No, just the freezing temperature of vodka in the freezer directly depends on the amount of alcohol contained in it.

The higher the ethyl alcohol content, the lower the freezing point of any alcoholic beverage.

Modern technologies suggest the addition of various essences, flavors, flavoring additives to alcohol to improve the taste of alcohol, to give it uniqueness and variety and, thereby, to increase its profits.

These additives directly affect the process of freezing of alcoholic beverages. It turns out to find out in practice, at what temperature the vodka freezes, you need to find out how much it contains alcohol. 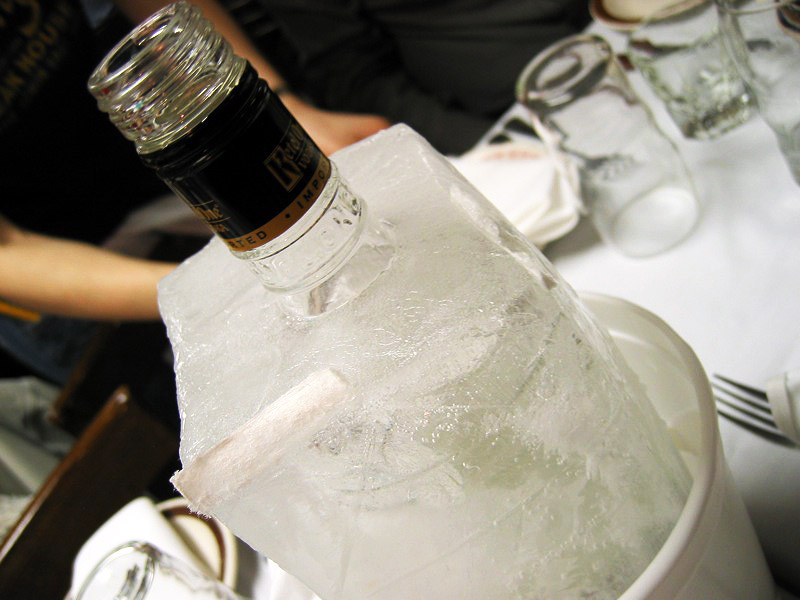 Vodka is a mixture of water and alcohol in a 3: 2 ratio, which freezes at a temperature of 25 to 30 degrees below freezing , depending on the quality of the alcohol.