St George ribbon: what does it mean, how to wear properly

Many factors influence the fashion trend. Wardrobe can reflect political changes, events in the world of culture, obey the trends of modern show business. But on the eve of the Victory Day, not only women of fashion, but all those who respect the feat of their people, people think about how to properly wear the ribbon of St. George. Before selecting this attribute, it is worth to learn about how it appeared.

The St. George ribbon was inherited by the Soviet Red Army from the imperial times. The Order of St. George in 1769 was introduced by Empress Catherine II.Since then, a lot of time has passed, around the attribute of the Victory Day appeared many speculations. Here are the facts that are worth knowing in order to wear it correctly: 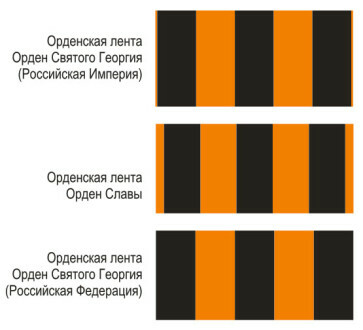 Today St. George ribbon has become not just a fashionable at the time of world political transformations an accessory. It symbolizes the memory of those who died in the Great Patriotic War for the peaceful future of their descendants.

You should wear the St. George ribbon correctly. How to:

First of all, we must remember that the attribute of the Victory Day is not a stylish detail of the image, but a tribute to the ancestors for their feat in the wartime and a symbol of victory over fascism.

You can tie a ribbon in different ways. There are several options in which it looks festive and not vulgar:

These are simple options that involve folding the fabric. How to tie a tape so that it looks original and discreetly, will prompt several master classes.

How to beautifully tie a St. George ribbon - video

Figures made of black and orange matter will be appropriate for the holiday on May 9.This is not a way to shock society, but an easy, but beautiful creative.

Three long and one short ribbon are needed.

The bow can be modified by adding its center. Instead of ribbons for finishing the joints, elegant beads, a brooch or a flower are used.

Looks nice and unobtrusive. Usually they are worn by babies. To do this, you need a ribbon of sufficient length.

Schematically the result of one of the most complex ways of tying a holiday attribute resembles a human silhouette. From the first time to do a little man will not work, so it's worth training.
You will need two ribbons, identical in length, and one more, a bit shorter than them. 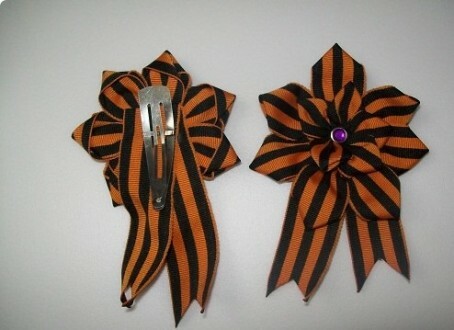 The method provides fastening of a flower to a ribbon in the form of a tick, a zipper or simply folded in half.

Chrysanthemum can be worn on St. George's ribbon during the Victory Parade, used as a decoration for a postcard.

The St. George's ribbon today is part of the patriotic education of the youth, the formation of the unity of the people. The older generation honors the symbol of victory in the Great Patriotic War, and the youth. .. Some young people lace their shoes with ribbons, decorate hairstyles, use it instead of a belt on jeans and even as dog collars. 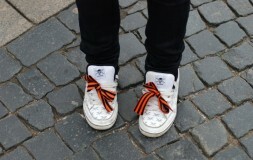 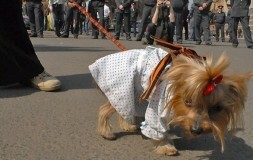 Even further, in disrespect for the memory of the heroes who gave their lives for us, the designers have advanced. In Switzerland, for example, they offer a dress in St. George's colors with a ribbon-decor costing an average Russian salary. On the cover of the French fashion magazine flaunts a model in the costume of St. George colors. Similar leggings for training can be purchased at any store, like handbags, shoes and even underwear.

Every fashionista has her own taste, her own concept of beauty. But sometimes it's better to abstain than not to keep to the measure of ethics. 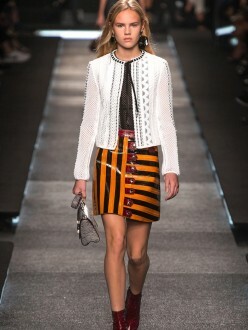 However, "fashionable heroism" is not accepted by everyone. Those who are indifferent to the St. George ribbon say that they will not wear it for several reasons:

Each of these people in their own right, as well as the organizers of the action "George ribbon".

This motto is borne by the company, which started in April 2015 in the Russian and world space. The organizers called for the St. George ribbon to be treated as a tribute to the fallen in the Great Patriotic War, and not as a trendy trend.

The action was not commercial or political.

The St. George ribbon, which should be worn correctly, was interpreted as a replica of the imperial bicolor. It is a symbol, not a reward, nor can it be used on products or packaging products. The tape is distributed free of charge and is not a method of political influence.

The conditions of the action "St. George's ribbon" reflect the specific character of the education of the youth, are aimed at honoring the memory of the fallen and showing respect to the surviving veterans. Therefore, to tie a black-orange cut of matter on Victory Day is mandatory. Patriotism should be demonstrated to those who want to see it. Fashionable design solutions and goods of "St. George" colors are best left to those who will be happier from this. 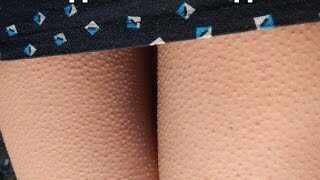 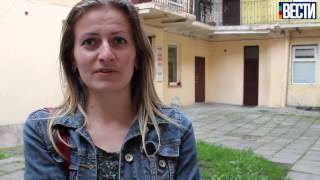 8:27
What does St. George's ribbon mean for Ukrainians?