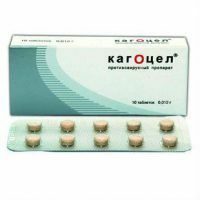 During periods of epidemics of viral infections, antiviral and immunomodulating agents, for example, Kagocel, are used to prevent and treat ARVI.The original drug, as well as cheap Kagocel analogues, the list of which is widely represented in pharmacies, increase the production of interferon in the body, causing the immune system to react and to fight with various viruses.

Kagocel - is interferon synthesis stimulator, a specific group of proteins that are produced by the body in responseon the penetration of viruses into it. The active substance of the drug, kagocel( a substance of the polyphenol group), triggers the production of interferon in practically all cell populations that participate in the antiviral response of the organism.

The greatest effectiveness is achieved at the beginning of its administration no later than 4 days from the onset of the acute stage of the disease.

As a preventive measure, Kagocel can be used at any time: before or during an epidemic, after direct contact with an ARVI patient or herpetic infection.

Kagocel is permissible to be combined with other drugs( antibiotics, immunomodulators, antiviral agents) within the framework of complex therapy to obtain an intensifying effect. The drug is dispensed in pharmacies without a prescription, however, only an expert can determine the exact dosage and the order of admission.

In addition to the original drug in pharmacies are sold and its cheap analogs, a list of which is given below with a brief description of their properties. As in the case of Kagocel, only a doctor should prescribe other means and methods of treatment!

An antiviral drug based on the isonicotinic acid derivative, which inhibits the reproduction of influenza viruses and other SARS, increases immunity, has antipyretic, analgesic and anti-inflammatory effects. 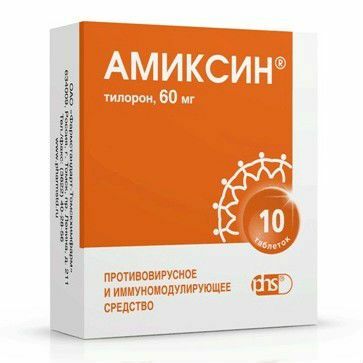 The stimulator of interferon production, contains tilorone. It is prescribed for viral infections( acute respiratory viral infection, influenza A and B, hepatitis, herpes, cytomegalovirus), increases immunity, suppresses reproduction of viruses. 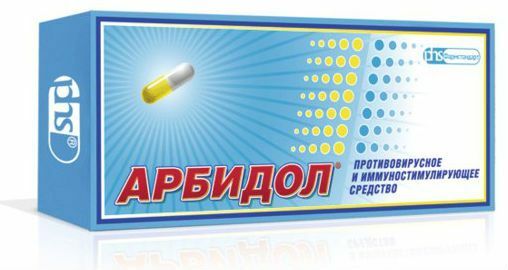 Antiviral and immunomodulating medication, contains the substance umifenovir, active against influenza A and B viruses, other acute respiratory viral infections. Stimulates the immune response of the body, increases resistance to viruses, reduces the likelihood of complications.

Pay attention to the list http://woman-l.ru/spisok-rossijskix-analogov-importnyx-lekarstv/ of the Russian analogues of imported medicines

Contains remantadine, an antiviral substance that suppresses the reproduction of viruses, includinginfluenza A and B, arboviruses( tick-borne encephalitis).It is not used in combination with aspirin and paracetamol, which reduce its effectiveness. 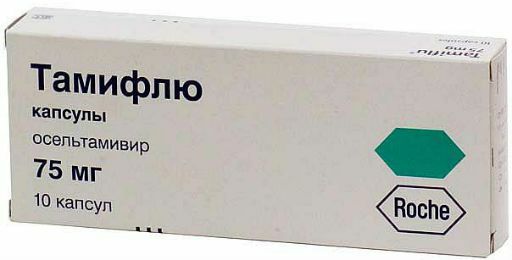 An antiviral drug based on oseltamivir, suppresses influenza A and B viruses, stops their spread to respiratory cells and reduces the likelihood of complications( bronchitis, sinusitis, otitis, pneumonia).

Immunomodulating agent, is prescribed for the treatment of acute infections of the upper respiratory tract, influenza viruses, herpetic infections. Has anti-inflammatory, antitumor effect, suppresses the growth of pathological cells. 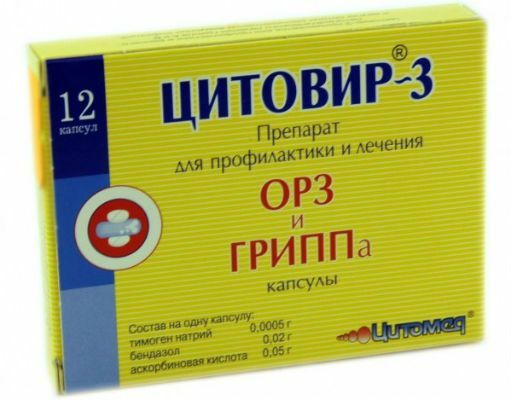 Immunomodulator based on Bendazole and its intensifying sodium thymogen supplemented with vitamin C. It is prescribed for the treatment of acute respiratory viral infections and other infections of the upper and lower respiratory tract caused by unspecified viruses, including influenza A and B.

Kagocel administration may result inallergies, so he is cautiously prescribed to people prone to such reactions. Contraindications include:

And I heard that Kagocell helps reduce male activity and generally leads to infertility. After that, I stopped taking it.
Cycloferon is very like, quickly helps. And Anafernon. It helps not only with ARVI, but even with roto virus infections.