Amber stone and its properties 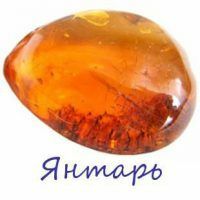 Amber is a unique precious stone of organic origin, whose extraordinary healing and magical properties are known to mankind since the Neolithic times. Actually, amber is fossilized wood resin, whose age is tens or even hundreds of millions of years.

For the first time people began to use amber in the Neolithic age when they had nrvye primitive tools( flint knives, bone awls, and others.), with which they were treated stone. This is evidenced by the numerous finds of archaeologists in Austria, Moravia and the Upper Pyrenees during the excavation of the sites of primitive people. And the first documentary references to amber are kept in the London British Museum and date back to the 10th century BC.

"Sunny gem", as it was often called amber, was loved in many countries of the world for many centuries and even millennia.

Amber is a valuable jewelry and ornamental stone, which is a fossilized fossil resin of coniferous trees from 35 to 140 million years old.

Externally, amber is a transparent or translucent stone of brown color. Its color can be gently honey, golden, ivory and even brownish-black. The best are transparent specimens of golden hues.

Often in amber, you can see inclusions( inclusion) of ancient plants and insects, which makes the stone unique and raises its price.

The very word "amber", according to some philologists, came from the Lithuanian word "Gintars", which translates as "defender of diseases."Other names of the stone and its varieties: "the gift of the sun", "tears of the sea", aikait, ambrit, romanite, valhovit, almashin, ambrosine, etc.

Chemical composition and physical properties of the mineral

The chemical composition of amber is high moleculara compound of organic acids with a predominance of succinic acid.

In addition to the main components in the chemical composition of amber, depending on the deposit in the form of impurities may contain nitrogen, sulfur, aluminum, silicon, iron.

For example, in Baltic amber contains:

Amber has an amorphous( not crystalline) structure and refers to soft stones. Its hardness on the Mohs scale is only 2-3 units, and the density varies from 1.05 to 1.3 g / cm3 and depends on the content of impurities in amber. The composition of impurities also affects the color of amber, which can range from almost white to reddish-brown. In total, there are more than 300 different amber tints, also caused by the dispersion of white light.

The degree of transparency of the stone differs - it can be either absolutely transparent, or semi-transparent, and cloudy. Amber glitter - glass, bold, sometimes matte or resin. The stone is easily processed and polished, and after processing darkens.


Unique in many physical properties of amber:

There are more than 200 varieties of amber. The most famous of them:

The largest and best deposits of amber are in Russia, in the Kaliningrad region, as well as in the Baltic countries, on the coast of the Baltic Sea. It is here that the best amber, called succinite, is mined, it is called "the gold of the Baltic".

Deposits of other varieties of amber are also found in Poland, Romania, Canada, Myanmar, Mexico, Ukraine, Germany, the USA, the Dominican Republic and Sicily.

The healing properties of mineral

The healing properties of amber are scientifically proven and are due to the content of succinic acid in it, which is the strongest biostimulator.

Since ancient times, amber has been used with:

Modern lithotherapists actively use amber for:

For therapeutic purposes, both amber and its crumb are used, which is added to potions and tinctures.

Traditional healers believe that amber generally has a beneficial effect on the human body and can cure all diseases.

The magical properties of amber are no less diverse than medicinal ones. Since ancient times, this stone and its products have been used as powerful talismans and amulets, and incense, made on its basis, in religious rites. Some mages claimed that in the frozen pieces of amber, there are spirits.

It is believed that amber is able to:

For many people, amber was a symbol of happiness and health.

Astrologers recommend wearing amber practically to all the signs of the zodiac. The exception is only Taurus, for whom amber is not the best option as an ornament or amulet.

But for the fire lions, solar amber is just a find. He will become a powerful talisman against the evil eye, increase vitality and strengthen intuition.

Different varieties and varieties of amber find a variety of applications:

How to distinguish natural amber from forgery

Today, apart from natural amber, you can find pressed amber - a cloudy stone obtained from powdered and compressed natural amber with the addition of dyes, and copal - amber formed several tens of thousandsnot millions) years ago, the so-called "young" amber. The difference between digging from natural amber is that it is less durable, and this can affect its service life.

Found on the market of stones and imitation of amber. The cheapest ones are made of plastic and glass. To distinguish them from natural amber is quite simple, knowing its basic physical properties.

Caring for the stone

When buying amber, it should be remembered that this soft stone requires careful treatment.

Pictures of amber and its products 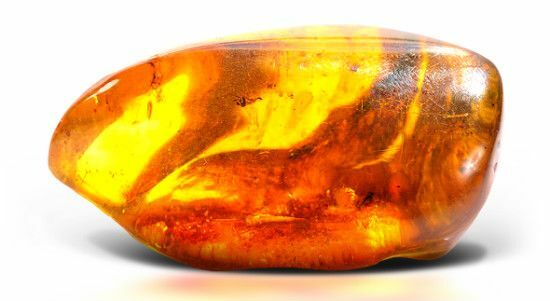 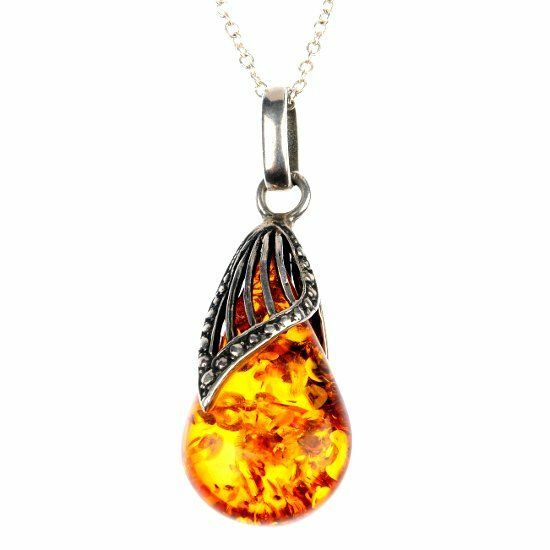 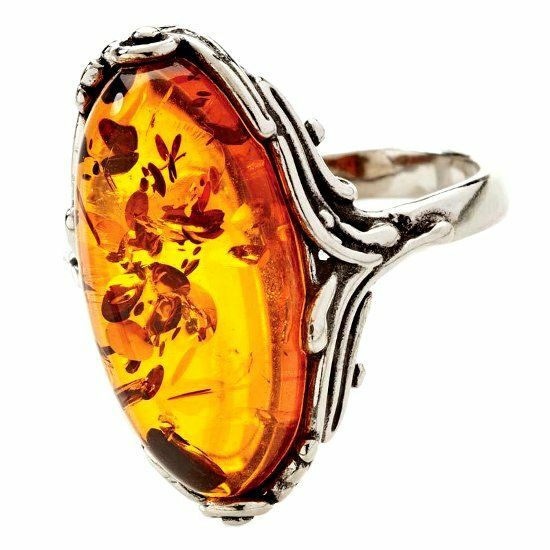 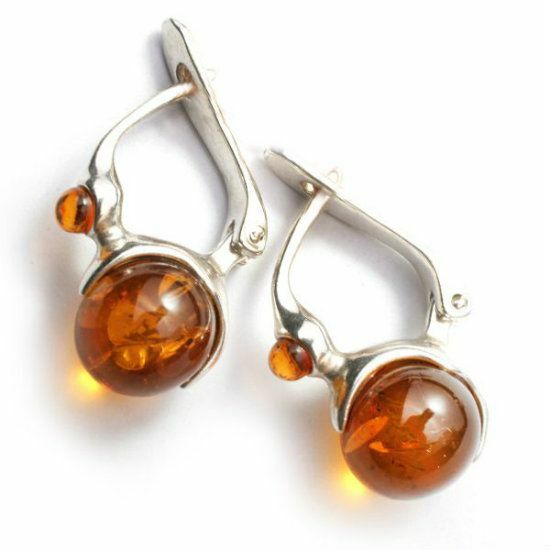 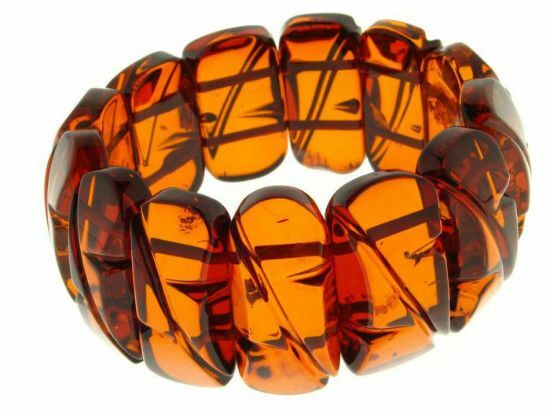