The list of cheap analogs of the drug Duspatalin 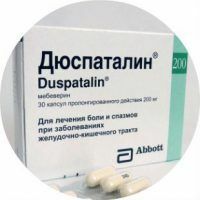 For all its effectiveness, which has been repeatedly confirmed by positive responses, Duspatalin has a number of features, due to which not always people tolerate this drug equally well. There are cases when in the nearest pharmacy it is not available, and spasm should be removed somehow, in a similar situation Duspatalin analogues will help. The pharmaceutical industry offers several options at once. So, what is good about Duspatalin and its analogs and substitutes? 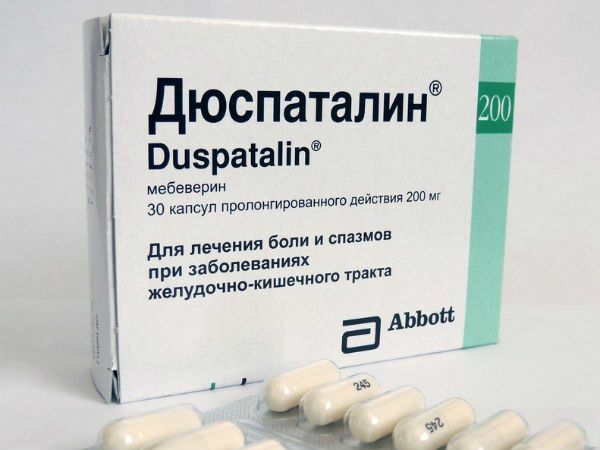 mainThe active ingredient of the drug Duspatalin is mebeverin hydrochloride. It helps to eliminate spasm by relaxing the smooth muscles of the intestine. Anesthesia occurs immediately after relaxation of the musculature. The preparation is packaged in capsules covered with a safe gelatin shell, which is easily digested and ensures rapid absorption of the active substance into the blood.

It should be taken before meals twice a day. Removal of the drug is carried out in a natural way.

Contraindications are only hypersensitivity to components, which can cause mild side effects in the form of an allergic reaction.

The only serious disadvantage of Duspatalin is its rather high price, connected with the geographical distance of the manufacturer, which is located in the Netherlands.

There is a fairly extensive list of drugs that have a similar effect to Duspatalin. The difference between these drugs is a more democratic price and broad accessibility. 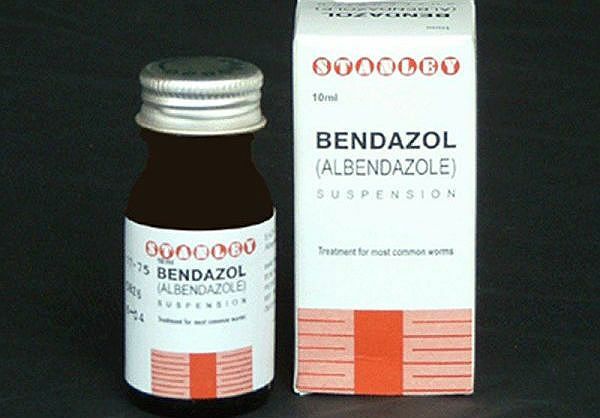 The preparation Bendazol, named so for the main active substance, ensures the removal of spasms of blood vessels caused by a variety of causes. It also helps with exacerbations that occur in people with hypertension. Active components of Bendazol help to relax the spasms of the smooth muscles of the internal organs, including the gastrointestinal tract.

Form release is a powder that must be dissolved in water and taken 2 hours before or after eating.

Bendazole is contraindicated in cases of hypersensitivity to its components, may cause side effects in the form of an allergic reaction.
to contents ^ 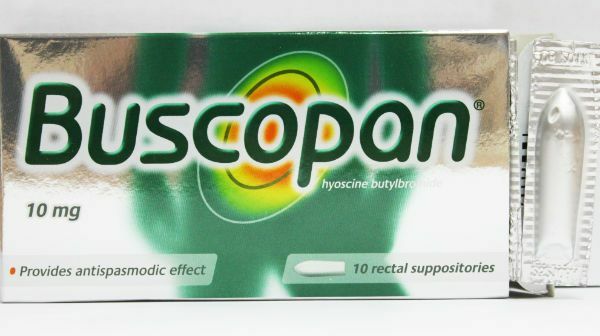 The substance called butosbromide of hyoscine, contained in Buskopan, provides the removal of spasms that arise in the smooth muscles of the entire digestive system, helps to provide anesthesia in the organs of excretory system.

The list of indications for this drug is even wider than that of Duspatalin, and the effectiveness is much higher for various colic, gallbladder and liver diseases, with peptic ulcer exacerbation. Buscopan is available in the form of a suspension, tablets, rectal suppositories and a solution for intravenous administration.

The drug is contraindicated for hypersensitivity to components, intestinal and gastric obstruction. The side-effect of Buskupan lies in the dryness of mucous membranes, bloating, stenocardia, sleep disturbances and allergic reactions.
to contents ^ 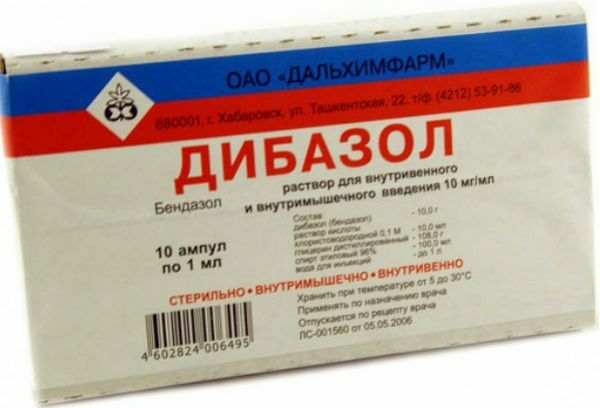 Active substance dibazol in the composition of this drug has a therapeutic effect on the smooth muscles of the blood vessels of the internal organs, helps to relieve spasms in the muscles, has vasodilating properties. In some cases, dibazol for a short time is able to lower blood pressure.

Produced in the form of tablets of different dosages for children and adults, a solution for intramuscular or intravenous administration, as well as suppositories for rectal administration.

May cause allergy, in some cases - fever and dizziness. It is not recommended for hypersensitivity, and also for the elderly.
loading. .. 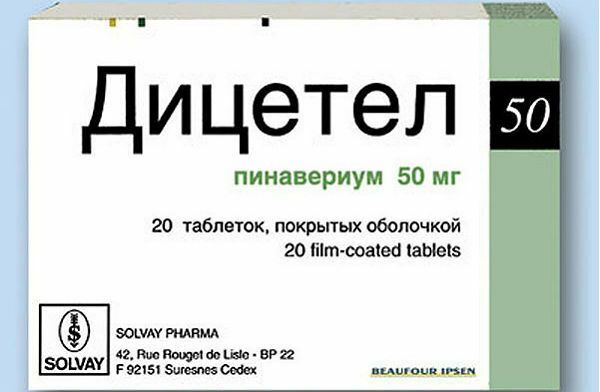 Dicetel contains pinaverium bromide, which reduces the sensitivity of neurons, thereby reducing pain in the gastrointestinal tract. The drug helps to eliminate the unpleasant sensations arising from improper operation of the intestines and to remove spasms.

Dicetel also helps in disorders of the biliary tract and diseases of the gallbladder. The drug is sold in the form of tablets, it should be taken 3 times a day during meals.

Contraindicated in pregnancy, allergies and in childhood. May provoke dyspepsia, nausea, constipation.
List of effective laxatives for constipation http://woman-l.ru/slabitelnye-sredstva-pri-zaporax/
to the table of contents ^

The hydrochloride of drotaverine contained in the drug of the same name removes the spasm of smooth muscles of the internal organs, it is prescribedwith renal and biliary colic, diseases of the stomach and duodenum, cholecystitis, constipation. The drug helps to remove pain syndrome.

It is produced, as a rule, in capsules, tablets and in the form of a solution for injections.

Contraindicated in hypersensitivity to the active substance, renal failure, vascular pathologies, in the early stages of pregnancy. May cause dizziness, palpitations, sweating, reduces blood pressure.
back to contents ^ 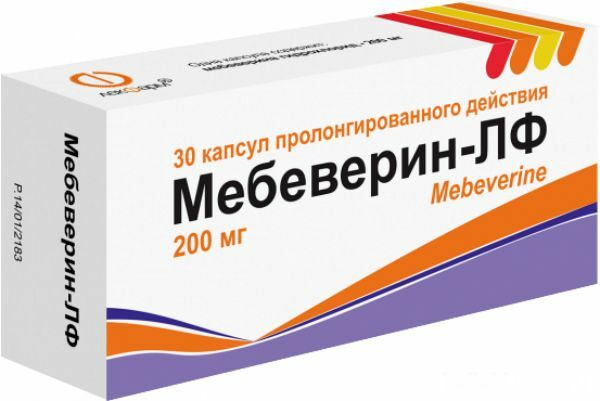 
Mebeverin, named after the main active substance, is usually assigned to adult patients. It is used in the treatment of spasms in the gastrointestinal tract caused by various kinds of diseases.

The drug helps with colic, various intestinal disorders. In some cases, the drug is allowed to use for children over 12 years old, in all other cases, a doctor's consultation is necessary. It is released in the form of tablets. Take the drug should be strictly before meals.

Contraindicated in pregnant women and people with allergies. May cause headache, constipation, hives and swelling.
to table of contents ^ 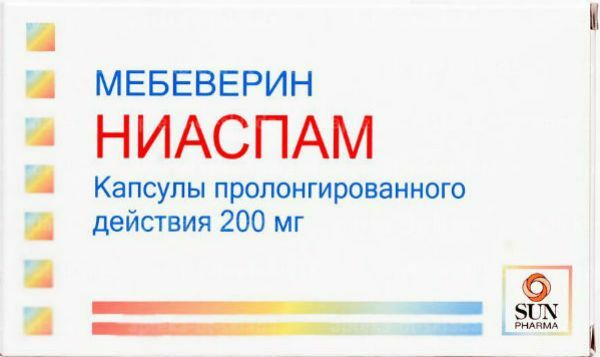 Niaspam containing active ingredient mebeverin is a good analogue of Duspatalin in the treatment of bowel diseases, it is used to relieve spasms, eliminate pain caused by irritable bowel syndrome. Niaspam is taken, as a rule, and in the presence of chronic diseases of the stomach. The drug is available in capsules.

Contraindicated in children and pregnant women, as well as people with increased sensitivity to components. It is able to provoke allergic reactions to the skin, in some cases can act excitatory to the nervous system.
to table of contents ^ 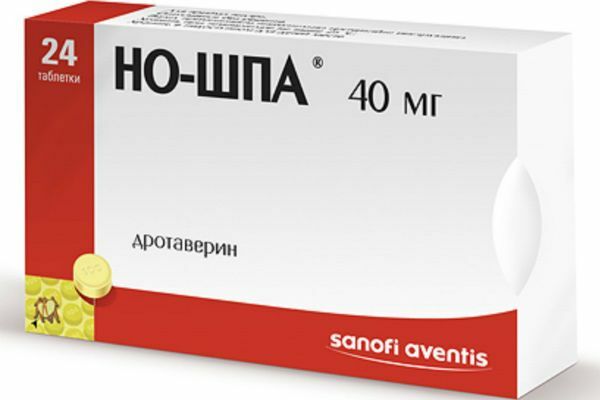 No-shpa contains active ingredient drotaverine and is used as an adjunct in the treatment of spasms that arise in smooth muscles of the intestine and stomach. This drug has a positive effect with ulcer disease, flatulence, colitis and constipation. It is produced in tablets and capsules, and in the form of a solution for intravenous administration.

Contraindicated in patients with hepatic and renal insufficiency, low blood pressure, and women during breastfeeding. The components of the drug can cause increased sweating, fever, heart palpitations.
to table of contents ^ 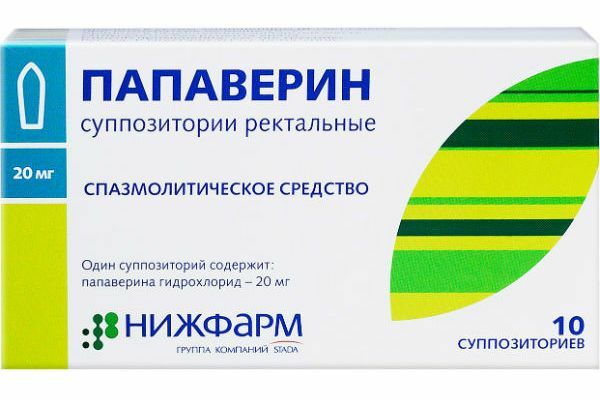 The active ingredient papaverine is quite wide. It can be a good substitute for Duspatalin in the treatment of spasms of muscles and vessels of internal organs. The drug is used in therapy for hypertensive crisis, in the treatment of renal colic, gastric diseases, certain diseases of the brain vessels.

In some cases, Papaverine is prescribed for angina pectoris and urinary tract pathologies. Produced in the form of tablets and capsules, in the form of rectal suppositories and solution for injection.

Contraindicated in liver failure, glaucoma, thyroid dysfunction, as well as in certain heart diseases. May cause allergic reactions, drowsiness, disturbance of the heart rhythm.
to table of contents ^ 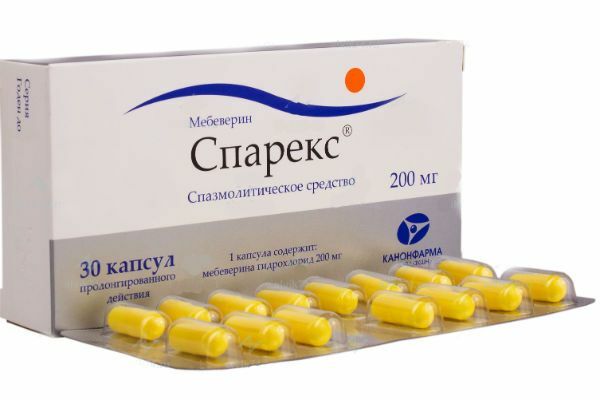 One of the most budgetary analogues of Duspatalin, helping to relieve spasms that arise in the muscles of internal organs. It contains in its composition the active substance mebeverin, which can be used for children and pregnant women, but only with the permission of the attending physician. Produced in the form of long-acting capsules, which must be taken twice a day before meals.

Contraindicated in cases of hypersensitivity to components. Side effect manifests itself in the form of allergic reactions.
to contents ^ 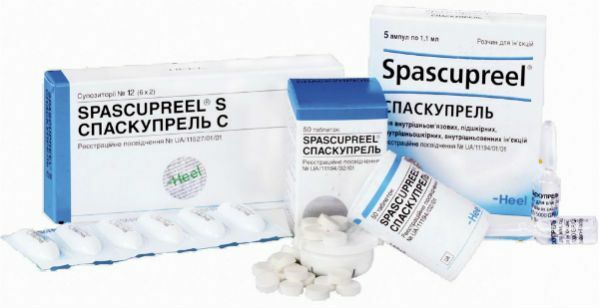 Spazuprel is a homeopathic collection consisting of several active substances( citrullus, ammonium bromatum, atropinum sulfuricum, veratrum albumum, magnesium phosphoricum and others).According to the instructions, Sparkuprem is prescribed to patients with intestinal, stomach and gallbladder spasms, as well as diseases of the urinary system and genital organs.

The active substances of the drug provide the removal of muscle tension and return of normal tone. Produced in the form of tablets, which must be taken 1 piece 3 times a day.

Contraindicated in cases of hypersensitivity to components, since it may provoke an allergic reaction.
to contents ^ 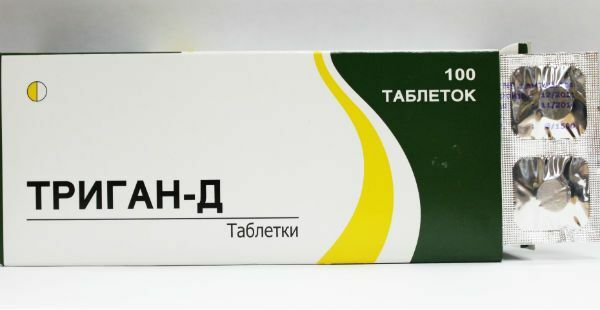 The drug contains paracetamol and dicycovirin as active ingredients, it has a positive effect in the treatment of pain of various origins. Promotes the removal of discomfort caused by violations of the organs of the gastrointestinal tract.

Trigan-D is recommended in the presence of renal or hepatic colic, helps to overcome the symptoms of irritable bowel syndrome and a number of other disorders. Produced in the form of tablets, which must be taken 2-3 times a day.

Contraindicated with hypersensitivity to components, renal failure, during feeding and at the age of 3 years. The drug can cause allergic reactions, nausea, dizziness, dry mouth, gag reflex, anemia.
to contents ^ 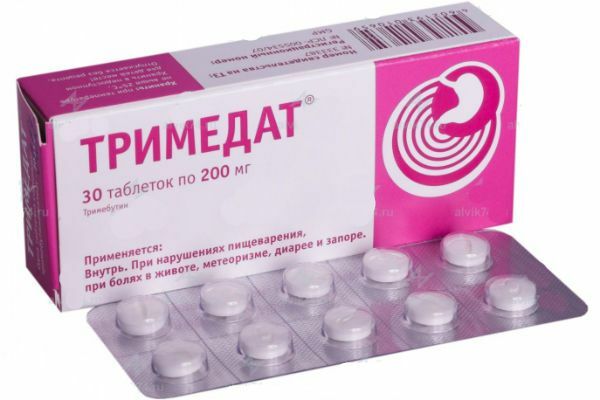 Trimedate, containing active ingredient trimebutin, has both antispasmodic effect and promotes regulation of normal activity of internal organs. It is able to speed up the process of digesting food in the stomach and help in restoring intestinal motility.

The therapeutic effect of the drug provides protection of the smooth muscles of the gastrointestinal tract from food irritants. Produced in the form of tablets. Take the drug should be 3 times a day.

Not recommended for individual intolerance and young children. May cause allergic reactions, anxiety, as well as impaired hearing.