Amethyst stone and its properties 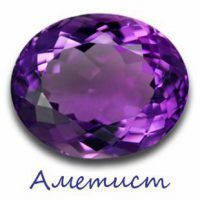 Amethyst is a beautiful popular second-order gemstone, which, due to its properties, transparency and an unusual saturated purple hue, is often valued at the level of expensive first-order gemstones.

In many peoples, amethyst is a symbol of sincerity, honesty, peace and eternity. For many years he was a stone of priests and monarchs.


History of the stone

The history of amethyst has more than one century. Research scientists confirm that this stone has long been known in Europe and the countries of the East.

Amethyst is a valuable jeweler's transparent or translucent stone of beautiful violet shades - from pale violet to saturated dark violet. This is the most beautiful and valuable variety of quartz. The most valuable in the world market are transparent specimens of rich purple.

The name of the stone comes from the Greek word "amethystos".The ancient Greeks believed that the stone can be protected from drunkenness and given it an appropriate name - αμέθυστος μέθυστος, which literally means "not drunk".There are other names for the stone: "stone violet", Bacchus stone, "lilac stone nobility," the stone of the apostle Matthew, bishop's stone, etc.

As a kind of quartz, amethyst belongs to silica in its species. Like any other silicon oxide, amethyst has such a chemical formula: SiO2.

Amethyst may contain iron, manganese and cobalt as impurities.

In nature, amethyst can be found in the form of elongated transparent or translucent prismatic individual crystals resembling scepters, as well as drums of diamond-shaped form with glass shine. Usually it grows in rocks on a gray opaque substrate.

The main feature of amethyst is its unusual purple color, the saturation of which varies from very pale to almost black. This stone looks most advantageous in natural light, which emphasizes its brilliance and beauty of color.


It's interesting that under the influence of direct sunlight this beautiful stone loses its color and gradually burns out. It is estimated that for every 25 years of sun exposure, it loses about 20% of its intensity.

When heated to a temperature of 200 ° C to 250 ° C, the amethyst quickly loses its original color and becomes first yellow, then greenish, and eventually discoloration. Cooling down, it again becomes purple, but if it is heated above 300 ° C, it will remain colorless.

Amethyst is a pretty solid stone. Its hardness on the Mohs scale is 7.0 units, and its density is 2.6 g / cm3.

mineral Lithotherapists claim that amethyst is endowed with healing properties that help:

It is also believed that amethyst can protect a person from infectious diseases and nervous breakdowns, and also help to preserve youth. For medical purposes, it is recommended to use the stone itself, and to use thawed water infused on it.

Among the magical properties of amethyst is attributed the ability to bring good luck and joy, to give its owner the courage, faith in himself, the hope for the best and vigor of spirit.


It is believed that amethyst can help a person develop inner abilities and comprehend universal wisdom.

But the main magical power that the amethyst possesses, according to esotericists, is its ability to protect its owner from all kinds of temptations and temptations. It is not for nothing that he is considered an amulet of alcoholism and drug addiction.

According to astrologers, the most stone amethyst is suitable for people born under the signs of Aries and Aquarius. So, Aries he will help to cope with excessive impulsiveness and control emotions in decisive situations, and Aquarius amethyst protects from evil people and helps restore spiritual strength.

But the Lions and Taurus wear amethyst as an amulet or amulet astrologers do not recommend.

Traditionally, amethyst is used as an expensive jewelery and ornamental stone for the manufacture of various jewelry and decorative items, inlaid church attributes.

Usually for jewelery processing of amethyst, faceted wedge cut in the form of a drop( pear) or oval is used. Occasionally, for processing stones of low quality, a cabochon cut is used.

How to distinguish natural amethyst from forgery

Since the first artificial amethyst was made, the probability of buying a counterfeit instead of natural stone has increased many times. Artificial amethyst is not inferior to natural stone, either in hardness or in strength, so it will not work out to distinguish it, trying to scratch it. The only way to make sure of the naturalness of the stone is to look closely at it and pay attention to the following:

To preserve the beauty of amethyst and its color saturation for a long time, it must be protected from constant exposure to sunlight and overheating. And, of course, you need to protect it from blows.

To clean the amethyst and resume its beautiful shine and color, you can gently drop it into a mild soapy solution, then rinse under running water and wipe dry with a soft cloth.

Photos of the amethyst stone and its products 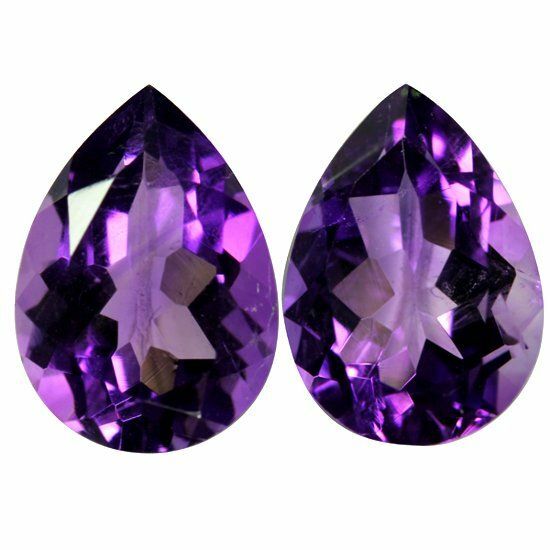 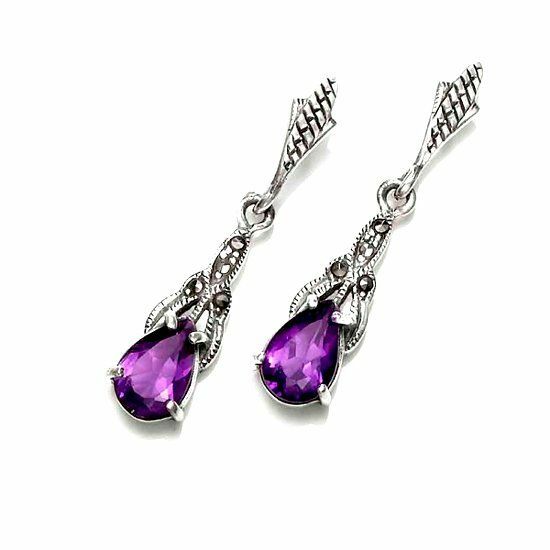 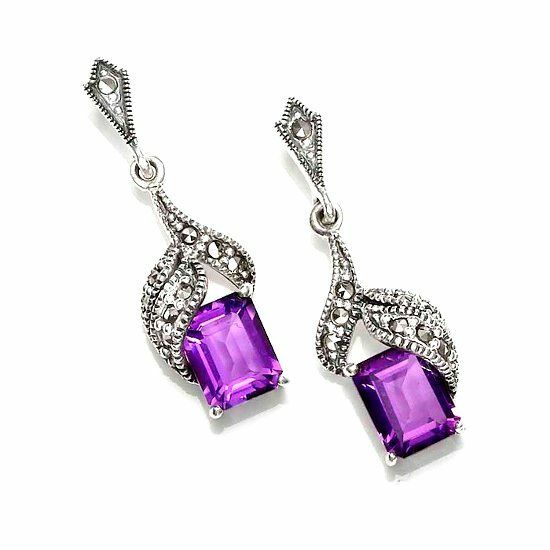 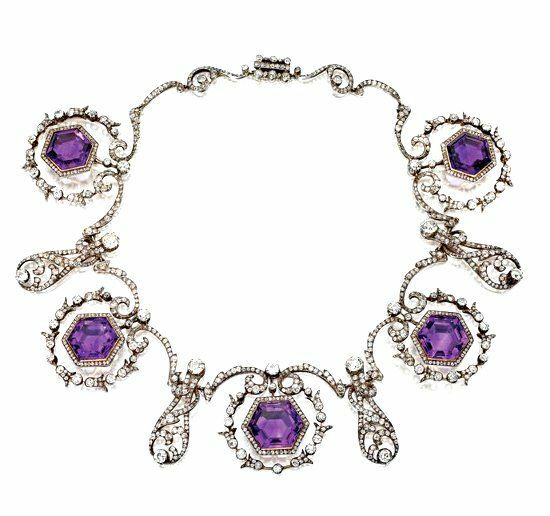 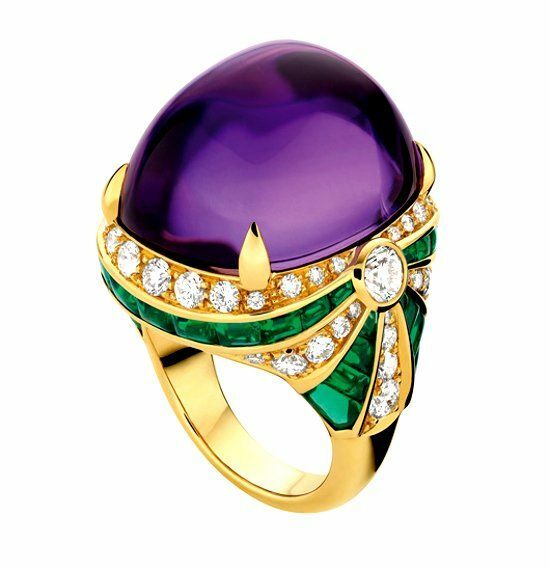 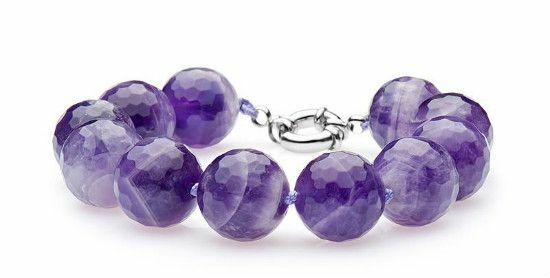 Thanks for what I found on your site. Thanks again.
Yours faithfully to you Victor.